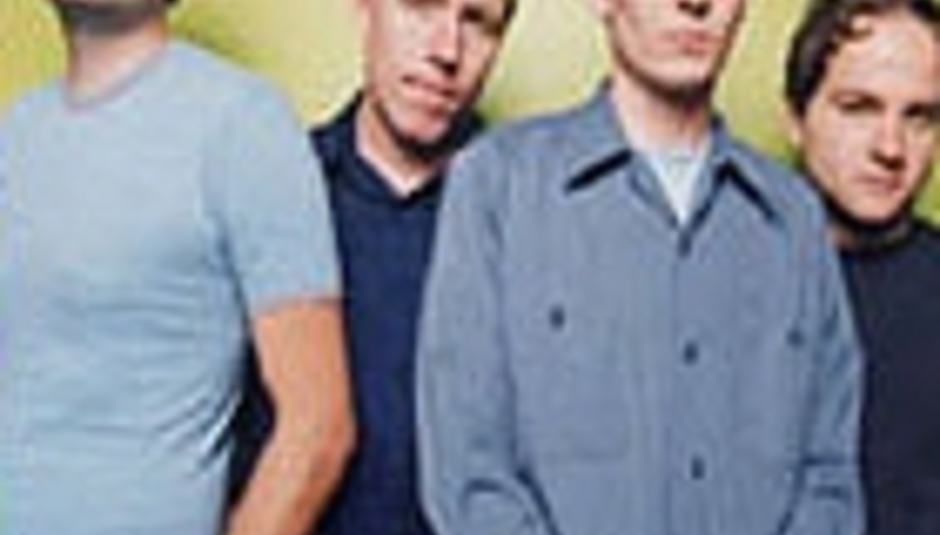 by DiS News June 13th, 2005
Death Cab For Cutie's debut fat-label release, Plans (through Atlantic), is shaping up for an early 2006 release (in the UK; the US release is scheduled for the Autumn).

Prior to that, though, Barsuk is to reissue the band's first three proper albums on August 1st - Something About Airplanes (1998), We Have The Facts And We're Voting Yes (2000), and The Photo Album (2001). The band's 18-track rarities record You Can Play These Songs With Chords (2002) will also re-emerge. Expect a couple of cheap asking prices, too.

A DVD is also out soon, Drive Well, Sleep Carefully. It follows the band on their 2004 tour of the US, and will pack interviews and various snippets of previously unreleased goodness alongside the standard film gubbins.