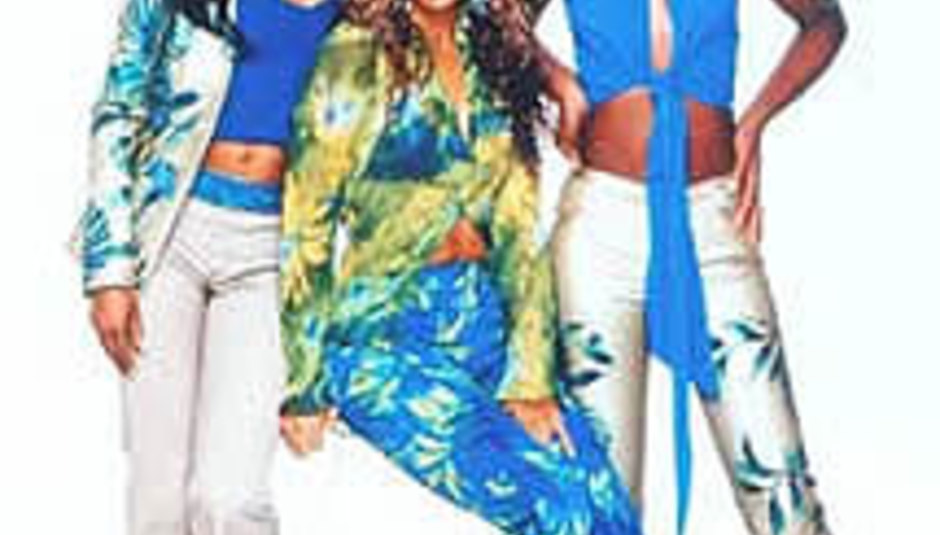 by DiS News June 13th, 2005
Destiny's Child are callin' it quits once they've finished up their current touring commitments.

Kelly Rowland made the from-the-horse's-mouth announcement during the trio's Barcelona show on Saturday 11th June. They start a US/Canada tour on July 2nd, after which they'll hang up their bootylicious, um, shoes.

That said, the tour in question doesn't finish 'til September 10th, so Rowland's statement is a little, y'know, early.

Beyonce Knowles questioned the group's immediate future during a Billboard interview some months ago, but stated: "Who knows what will happen in three, five or 10 years? The main thing is that we maintain our friendship."