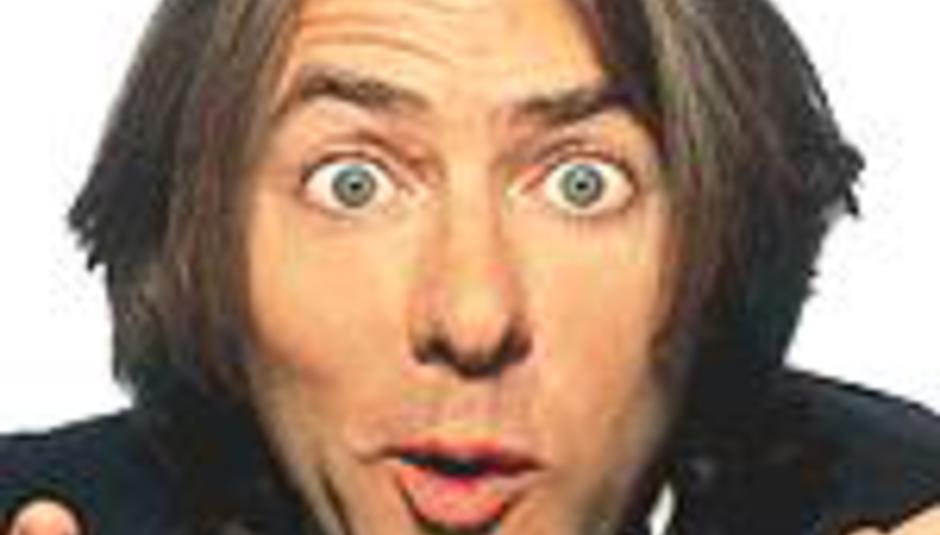 by DiS News June 8th, 2005
The Radio Times has this week named Jonathan Ross as the most important person on British radio.

Ross was praised for the success of his weekend Radio 2 show, topping a poll compiled by 70 figures in the industry.

He is followed by fellow Radio 2 presenter Terry Wogan and Radio 4's John Humphrys at second and third respectively, while Xfm's Christian O'Connell comes in fourth (the highest placing for a commercial radio DJ).

Radio 1's Chris Moyles and Zane Lowe also ranked highly. This morning, Moyles' "hilarious" idea was to smack one of his co-presenters in the nuts. Cutting edge, that.

*O'Connell is to move to Virgin

DiScuss: Are there many radio shows that you regularly tune into? Any presenters really worth their salaries? Does Jonathan Ross tire of arse-licking his celebrity guests on the telly, only to slate their next movie on Film 200X?