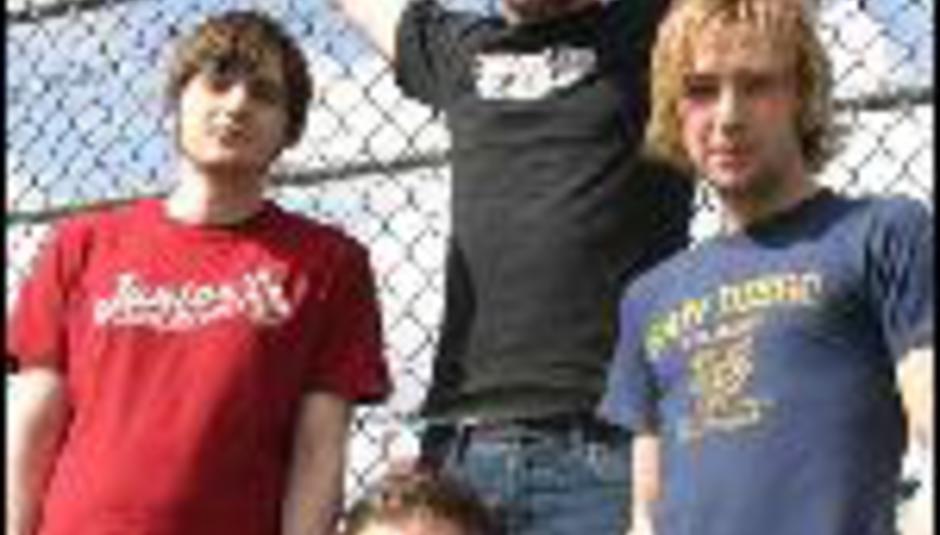 'Put Up A Fight' is released on August 1st on blue 7" (niiiice). It's taken from the band's forthcoming album Actions, due out on August 8th.

Actions was produced by Hundred Reasons guitarist Larry Hibbett, last seen by DiS rockin' to Hot Snakes. Well, can you blame him? My Awesome Compilation weren't there, but rock sound said this about them:

"...soaring vocal lines, preened guitars and hooks by the bucketload..."