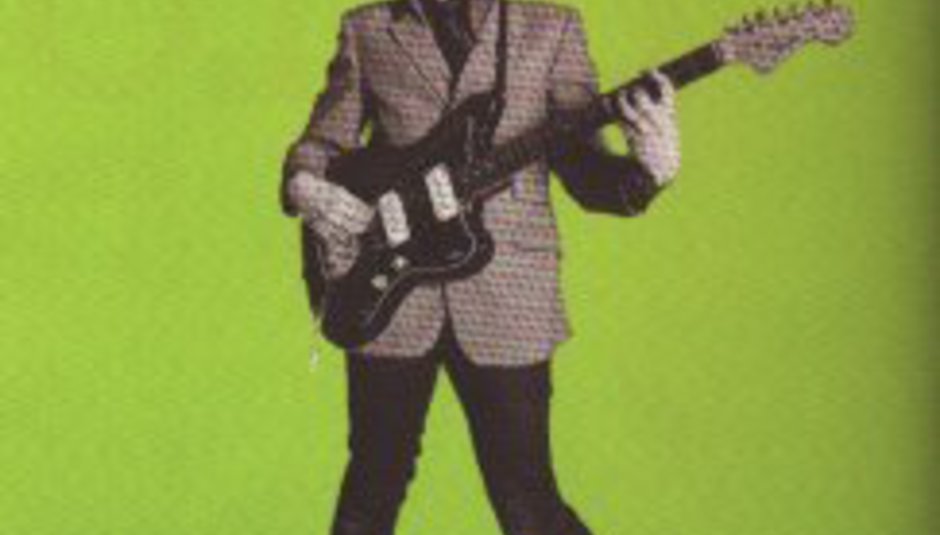 by DiS News June 2nd, 2005
Elvis Costello has refused to cough up any compensation for fans left waiting for the singer for two hours at a gig last week.

Costello was late for his headline performance at the University of East Anglia on Wednesday 25 May as he'd been watching Liverpool - the team he supports - win the Champions League. Fans booed him when he finally took the stage, and some left after Costello reportedly reacted with swear words.

Ticket holders that left early were hoping for some reimbursement, but Costello ruled that out, saying: "Those who've asked for their money back should stay at home reading their cookbooks over a nice cup of Horlicks, while listening to their K-Tel collection of Punk Rock classics."