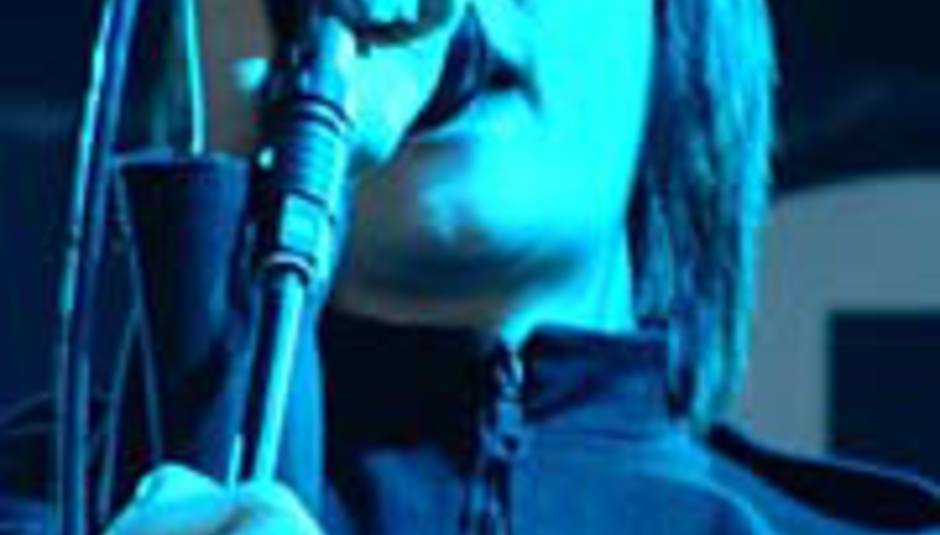 by DiS News May 20th, 2005
Noir pop futurist, Ladytron, have announced details of their return, incorporating a single, album and live dates. The band issue a new single, 'Sugar', on June 20th – their debut on Island Records. The single will be followed by the release of their third album, 'Witching Hour' on August 29th.

The band have also announced some low key dates to coincide with the release of the single. A full UK tour will be announced shortly.