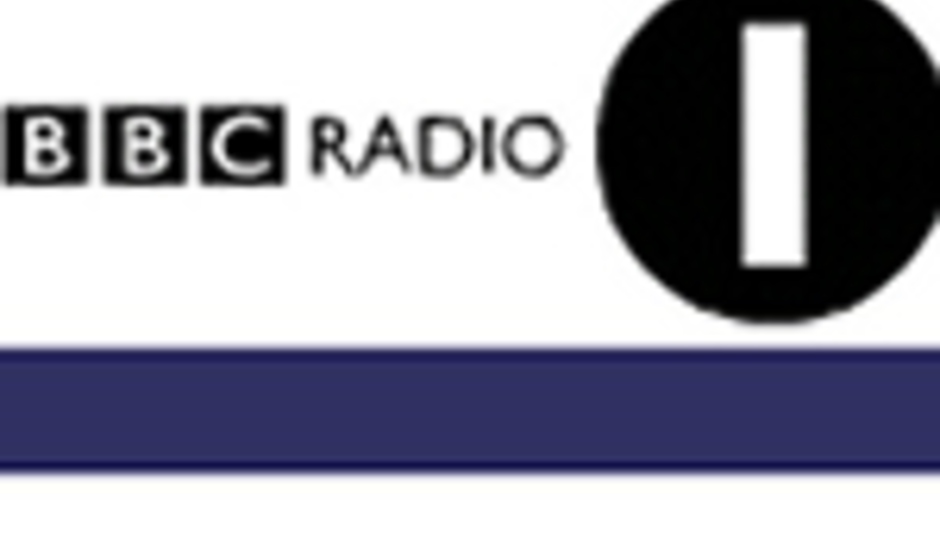 by DiS News May 19th, 2005
The BBC is preparing itself for major disruption to its music radio services this Monday as unions prepare for the first of four proposed 24-hour stoppages.

The three unions involved - Bectu, Amicus and the NUJ - balloted members on strike action following the announcement that 4,000 job cuts would be made at Aunty Beeb.

Unions have declared they will attempt to prevent any live broadcasts going out on the day, including on its digital music channels. Up to half the half the BBC workforce is unionised and is expected to be staying away from work or actively picketing offices.

Perhaps DiS can help out. We'd be more than happy to offer our services for the day to stand in (not that we'd be want to be seen as 'scabs' - we've seen Brassed Off). To be honest, if we did, perhaps we might even play some exciting daytime music. It's about time that Since By Man got some serious daytime play. Perhaps with a little bit of Phoenix to soothe the masses too.

If you want us, you know where to find us...