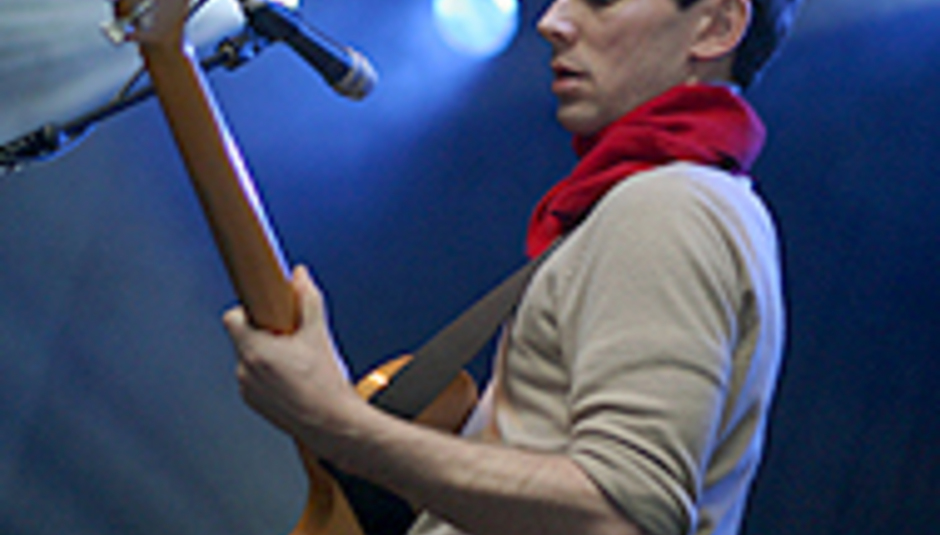 by DiS News May 18th, 2005
Hey kids of London persuasion... Bank Holiday Weekend (Friday, May 27th) sees another instalment in the Adventures In The Beetroot Fields nights. Following on from the last one which had the joys of Tom Vek and Hot Chip playing, this one is being curated by British Sea Power. In fact, so much so, that the main room will be named Club SeaPower. Cor!

It's the usual rather good mix of DJs, Bands and visuals, and it should prove to be rather ace. in the three rooms, you have the following going on:

Tickets £12.50 adv available from ticketmaster.co.uk, or Rough Trade shops and the Lock Tavern, Camden.
WIN TICKETS - simply fill out the form below, and like, tell us the name of a song by British Sea Power, a song by Battle, a song by Brakes and a song by Performance. Most of which should be on this here website. simple...