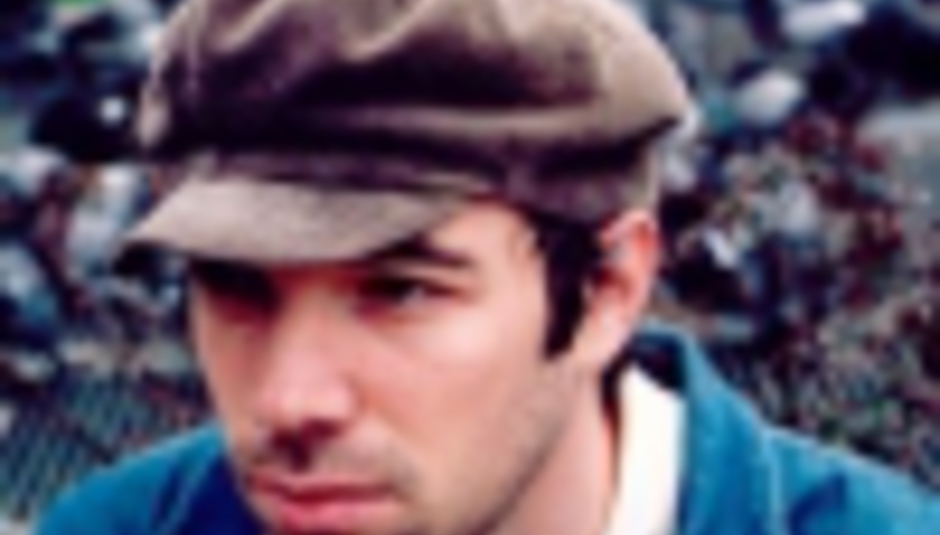 by DiS News May 18th, 2005
Avant-hop terrorist, Buck 65, is set to hit up a UK tour ahead of the July release of his new album 'Secret House Against The World'. Buck 65 - aka Rich Terfry - will also play at the Glastonbury and Homelands festivals.

Check this tour out.


'Secret House Against The World' is the follow-up to the quite great 'Talkin' Honky Blues'. The new album was recorded in Chicago and Paris and features Tortoise and D-Style.