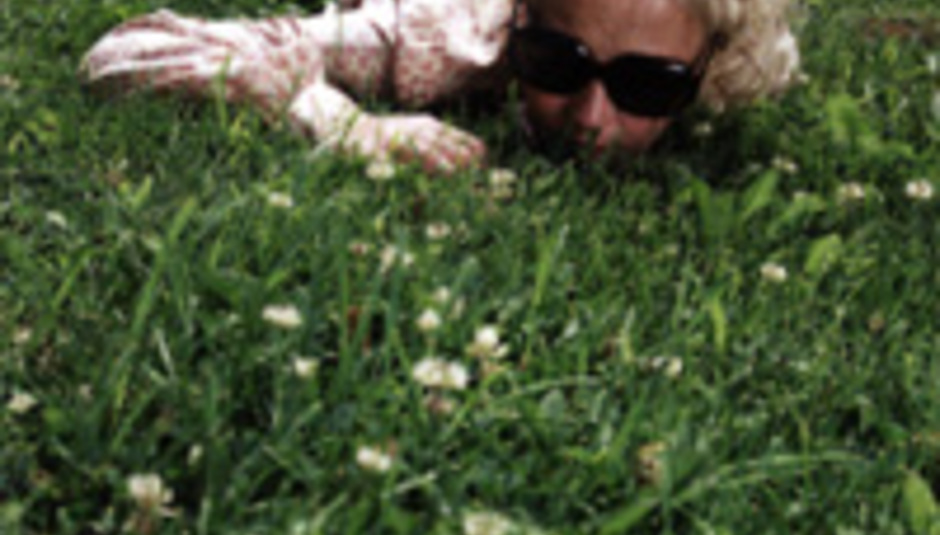 by DiS News May 17th, 2005
Former Transvision Vamp star Wendy James is flying in from New York to play one of Cambridge's less-than-salubrious, yet fondly regarded venues.

James is to play Man On The Moon on Saturday May 28th under the guise of her new identity Racine. Her new album 'Racine Number One' was released earlier this year and described by DiS as 'Stubbornly idiosyncratic' and 'Spine-tinglingly weird'.

James fronted Transvision Vamp during the 80s, scoring a global hit with the anthemic 'Baby I Don't Care'. She once graced the cover of Vogue, dated Clash star Mick Jones, and recorded a solo album with Elvis Costello which has yet to see the light of day.

Go see for yourself at the Man On The Moon. Tickets £6. Bargain. More live dates are expected soon.