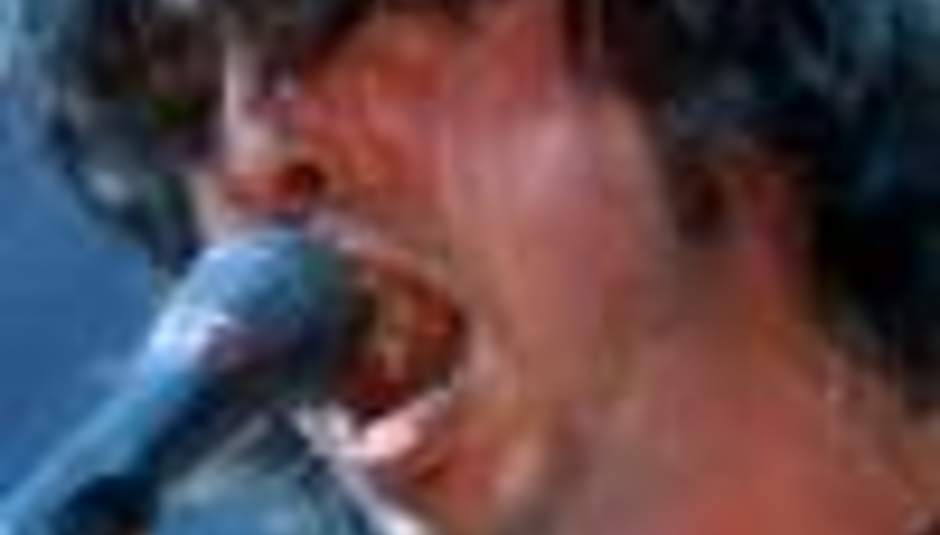 by DiS News May 12th, 2005
Friend of the stars, and also musician, Pete Yorn, is off to work in the studio recording his third LP. Among those lined up to appear on it are the Dixie Chicks and ubiquitous guest-appearance-maker, Dave Grohl. Expected in the Autumn, the as-yet-untitled LP will also feature guest performers that include the Wallflowers' Rami Jaffee and Beachwood Sparks' Dave Scher.

Yorn says 24 songs have been recorded but it will not end up being a double album. "The recording process was a roller coaster ride filled with moments of triumph as well as frustration," He proclamied. "It has now come together as something that I am extremely proud of and could not have done on my own."

Yorn's first LP was really really good. His second sold 400,000 records. It wasn't as good though.