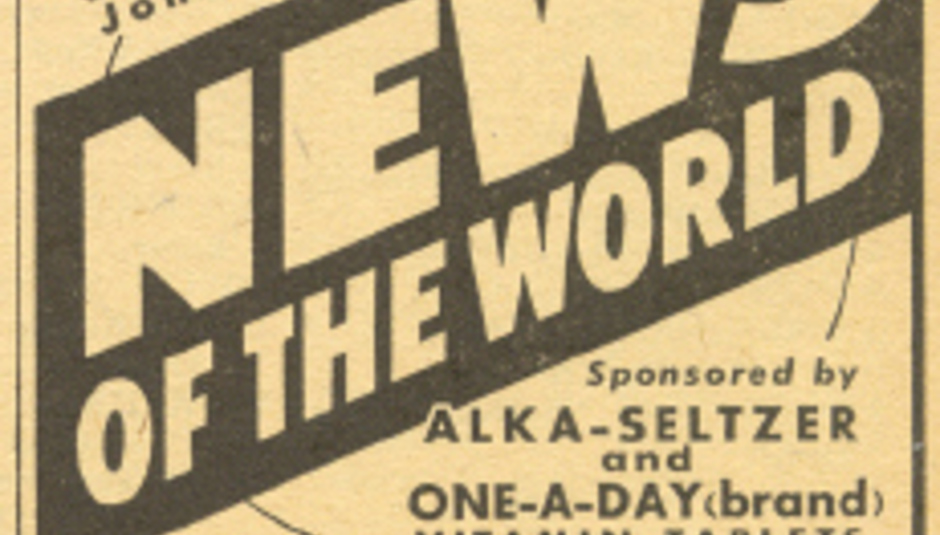 by ROFL Harris May 11th, 2005
It's time that we collected all the bits of news that might slip away if not herded into a paddock of easily digestible delight. Thusly, here is a round-up of some newsworthy, yet in many cases mildly uninteresting news bubbles for you to pop and inhale.

This year's Isle of Wight festival has sold out, the only festival that is within UK borders, but enables you pretend you're going on holiday whilst on the hovercraft has a bill comprising luminaries such as R.E.M., Morrissey and Razorlight. So if you wanted to go, you can't.

Inimitable modern popsters Keane are excitedly hoping to film a rockumentary in the style of their contemporaries Metallica. The band are keen to take a 'warts-and-all' approach to filming, which could mean arty close-ups of the one with the big face - y'know, the singer bloke. In contrast with Metallica however, the band don't have a drink problem, or any interesting or redeeming features and thusly, it'll probably be quite rubbish.

Ex-Black Flag singer Henry Rollins is taking his ineffable words of wisdom and spectacular eyebrows to this year's Download festy. He'll be larking around on Sunday morning on the Main Stage and it's rumoured he'll be wearing black.

Rising UK grimester Kano has announced his debut record 'Home Sweet Home' 'will' 'drop' 'on' 20th June. DiS harks back to the good ol' days when he played our Marquee show, now he's releasing a full-length on triple (count 'em) vinyl, plus some other formats that are mildly shinier. Check it out.

A band who are nothing like Kano, if only for their frontman having facial hairs, The Flaming Lips are to appear on a forthcoming collection of Queen covers. Yes, fans of theramins everywhere rejoice, The Lips are to record 'Bohemian Rhapsody' for the compilation, which is also rumoured to include Sum 41, The Used and Nickelback. Great!

That's all for now news-fans, but rest-assured that if there is an outbreak of disgust on the message boards following this article, I'll be back to stir the cauldron once more!