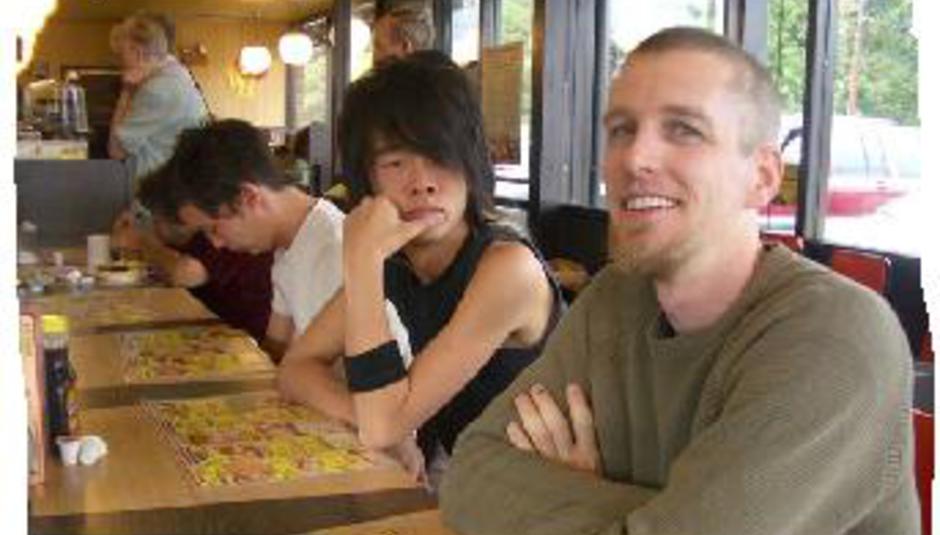 VHS or BETA set video and go out

by DiS News May 10th, 2005
Ridiculously cool-looking Kentucky pop-ists, VHS or Beta are playing a slew of dates in some of your cities. Well, three of them. And they're soon. They are:

That's largely the sum of that news story, except to say that the band's debut album is re-released this week, hot on the heels of their second one, which came out last month and is quite good. Check out the review. There's probably a link to it on the right-hand side of this page.