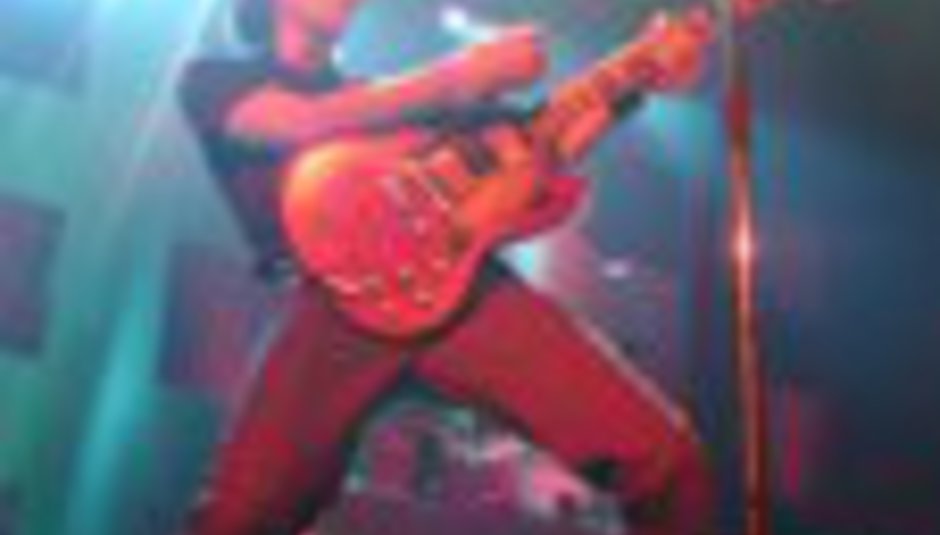 by DiS News May 5th, 2005
In proof that geekery will rule the earth, it's been reported that Weezer's first album in three years, 'Make Believe' will debut on MySpace.

Chris DeWolfe, head of MySpace said: "Rivers Cuomo, the lead singer of Weezer, has been a member with an active profile on our site since the early days of MySpace. As a result, many of our users feel a deep connection with the band,"

The link to check out the Weezer album is http://www.myspace.com/weezer