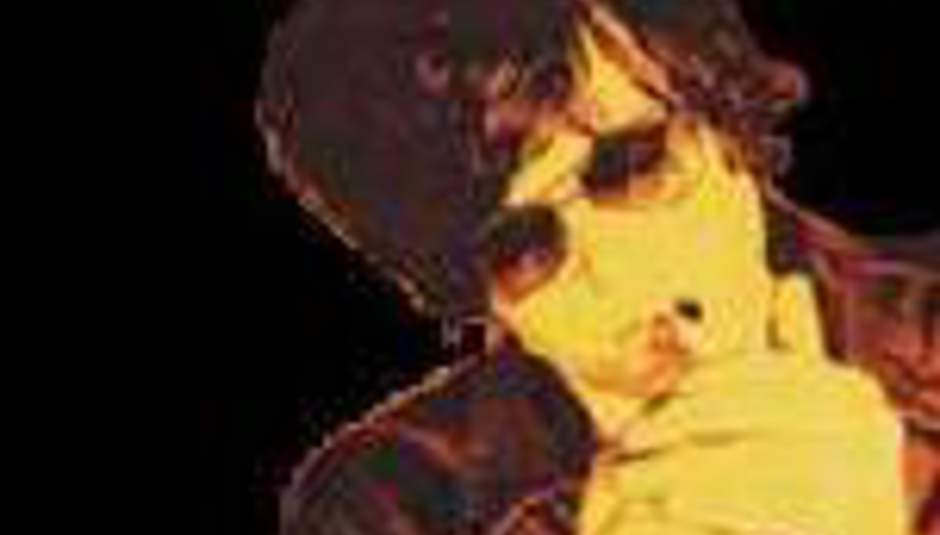 by DiS News April 27th, 2005
Ryan Adams has confirmed his appearance at this year's Glastonbury Festival, as well as adding a trio of UK dates following.

The troubadour will turn up at these venues...

Tickets for the dates go on sale at 9am on Friday April 29th 2005 and are available from seetickets.com.

Adams releases a double album next Monday, 2nd May with his new band The Cardinals. The record will be indeed, 'Cold Roses'. A track, 'Let It Ride' is downloadable from the net now.