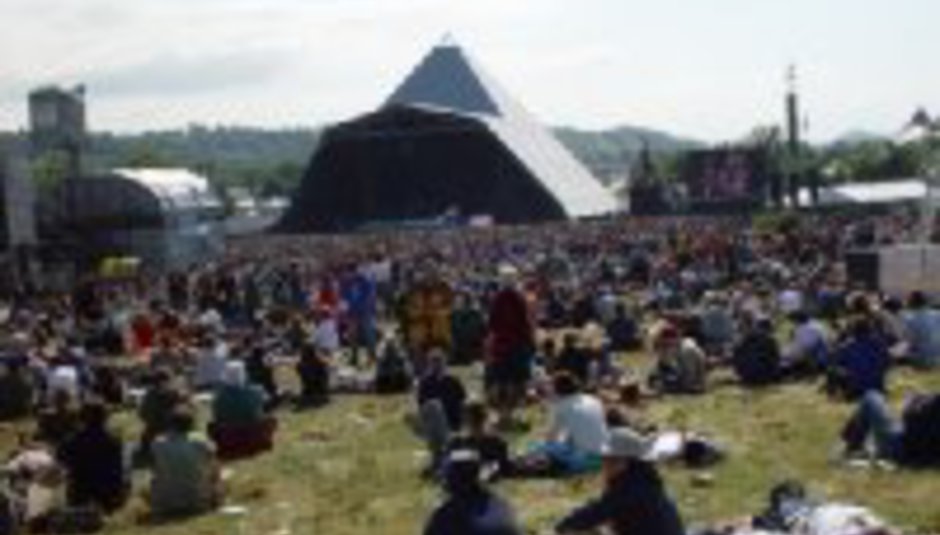 Glasto tickets on sale for Sunday: Locals only...

by DiS News April 27th, 2005
Glastonbury organisers have been granted permission by Mendip council to sell an extra 3,000 tickets for the Sunday at this year's festival. People with disabilities will be allocated 250 of those tickets.

The remainder will be sold to residents living within a 15-mile radius of the festival site.

Mendip councillors agreed to increase the crowd limit after being told that the proceeds would be donated to the tsunami appeal.