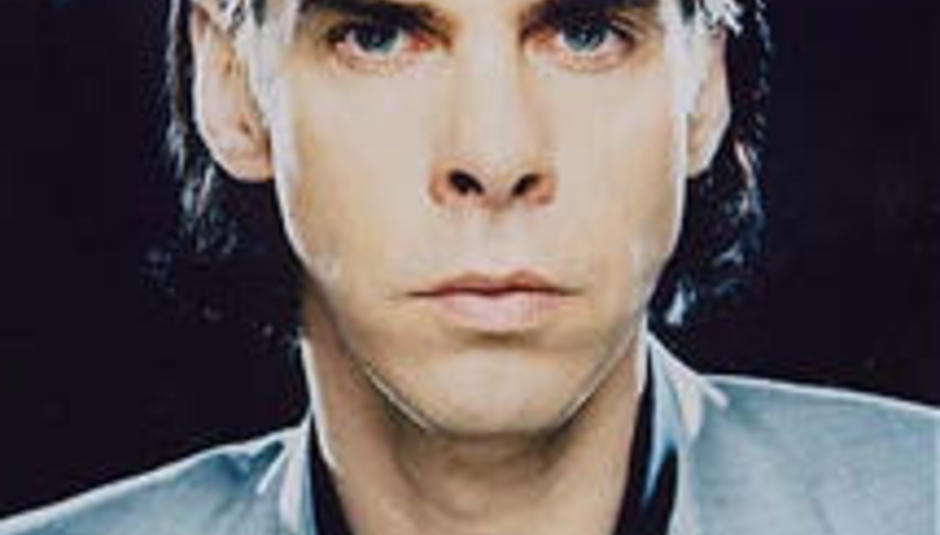 The date is their first since their sold out Abattoir Blues tour in 2004 and will be the band's only UK show this Summer.

Nicky and the boys will be touring Australia and New Zealand in May and will return to Europe in August for festival dates.