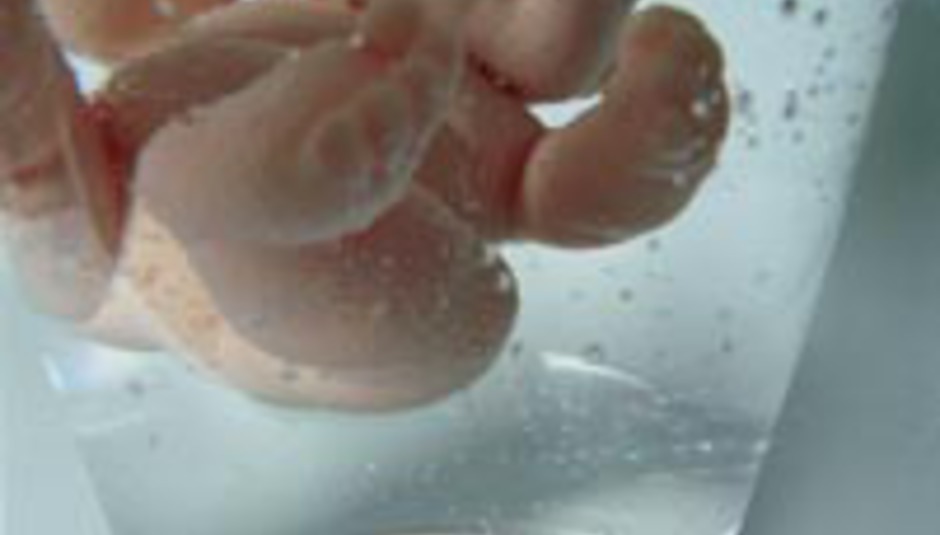 Shambling along: Pete & co. do Homelands and Glasto

by DiS News April 25th, 2005
Peter Doherty's Babyshambles are totting up the festival appearances this year, having confirmed dates at Homelands and Glastonbury.

Homelands takes place Saturday May 28th from 1pm - 6am at The Bowl at the Matterley Estate, near Winchester. Also announced on said bill are Beck, The Bravery, The Human League, Streets, Roots Manuva, Radio 4, and 2 Many DJs.

Babyshambles will then do Glastonbury, and will head up the just-announced Left Field stage on the Saturday night.

One of the festival’s many smaller stages, the Left Field is organised by Battersea and Wandsworth Trades Union Council and is a centre for social and political campaigns at the festival. Billy Bragg's doing it on the Sunday, naturally...