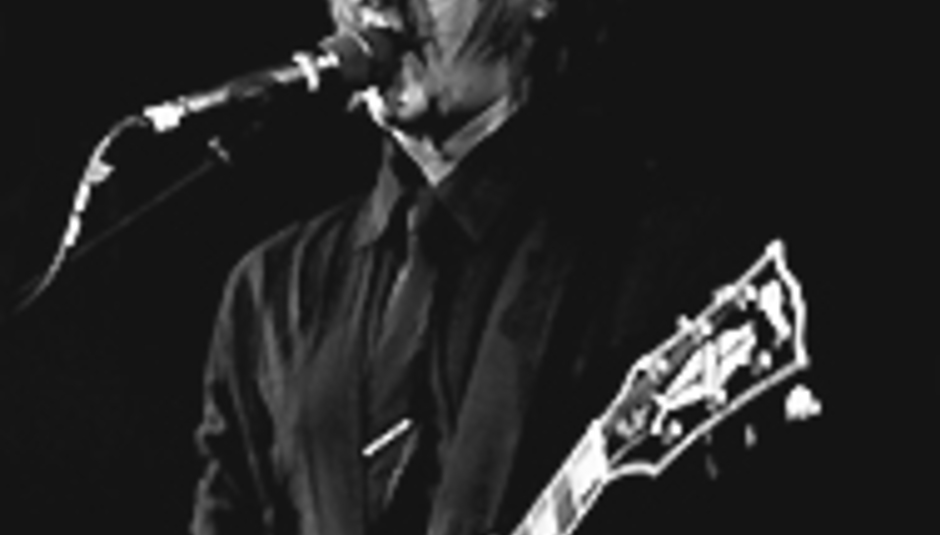 by DiS News April 18th, 2005
Interpol have announced two UK shows in June and July as part of their festival invasion.

Carlos, Paul and co. will be at Sheffield Octagon on June 20th and Manchester Apollo on July 8th.

The Sheffield show times with their Glastonbury appearance, while the Manchester show precedes their T in The Park slot.

in the same three-weeks, the band will be playing with Coldplay in Dublin and London and U2 in Glasgow. Heady times. But what will it be like seeing Interpol in daylight?