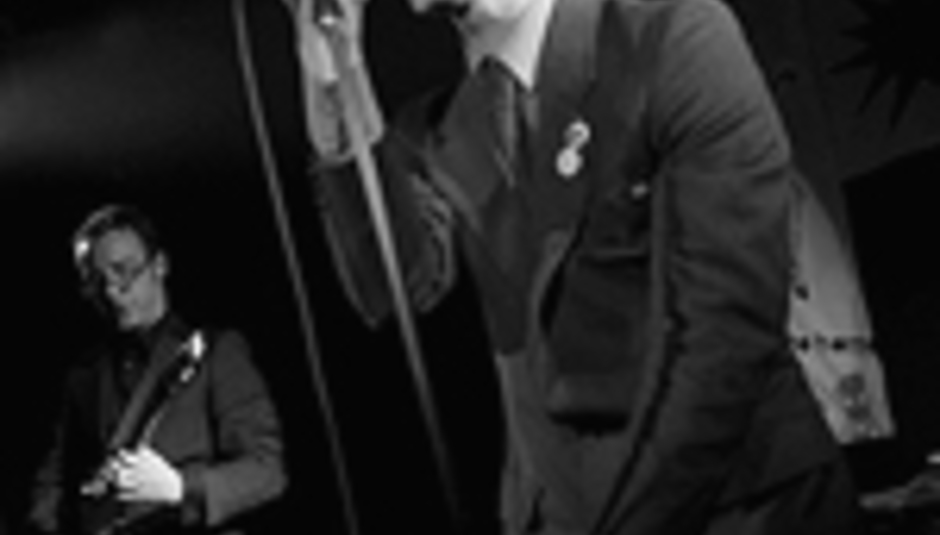 by DiS News April 15th, 2005
Hard-working up-down merchants, Maximo Park are to release a new single on May 2nd and alongside it, will tour their little bottoms off.

‘Graffiti’ will be their next single. The band’s debut album ‘A Certain Trigger’, is released two weeks later on May 16th.

A sure sign of hotness, the band have announced an eleven date UK tour, five dates on the NME New Music Tour and a show in Sunderland as part of Radio One’s Big Weekend AND a slot at this year’s Glastonbury on the new band’s stage.


Not enough for ya? There will also be six in-store performances across the country on the week of the single release.