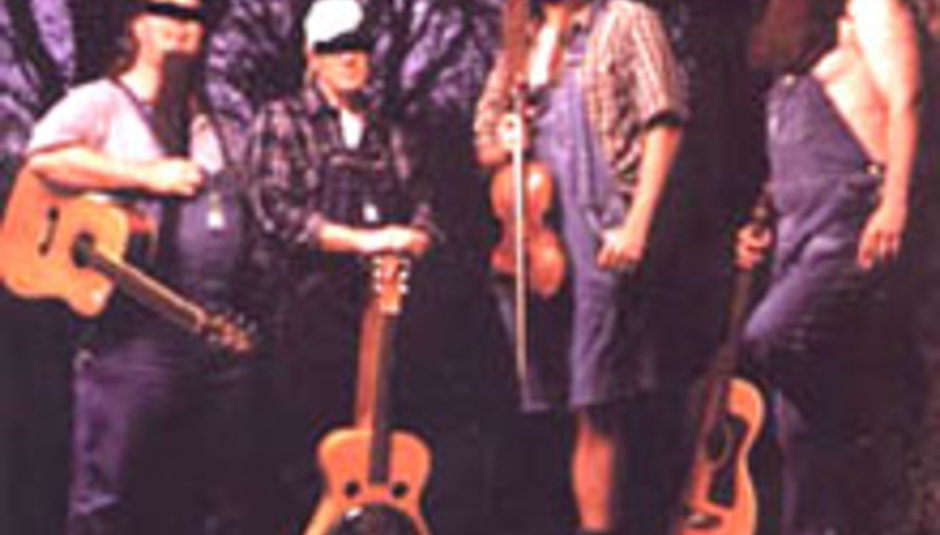 by Mike Diver April 15th, 2005
I went to college in a real dump of a town called Eastleigh. Feeder played there once, and I believe Joe Strummer accidentally wound up in the local blag-a-slag club Martines II (all slappers between 15 and 50 welcome). Anyway, my point: Denim-wearing country-metal freaks Hayseed Dixie play there in August. They play in some other towns, too, but none as scabby as Beastly Eastleigh.

Let There Be Rockgrass, an album of odd bluegrass takes on AC/DC and Queen, was released last year. If anyone at Barton Peveril College, Eastleigh is reading this, I feel so sorry for you. My advice: you should have gone to Winchester.