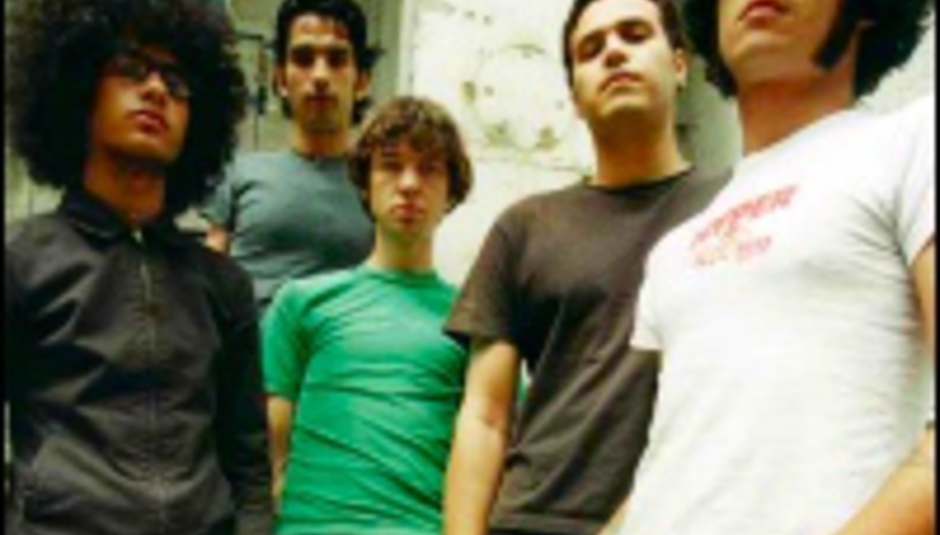 by DiS News April 14th, 2005
Following a rather long gestation period, (see previous ATD-I news story) At The Drive-In will finally see their 'best of' released this summer. The record is due for release on May 9th on V2 records.

Featuring tracks from the band's four albums, the collection also includes covers of The Smiths and Pink Floyd, and is to be called 'This Station Is Non-Operational'