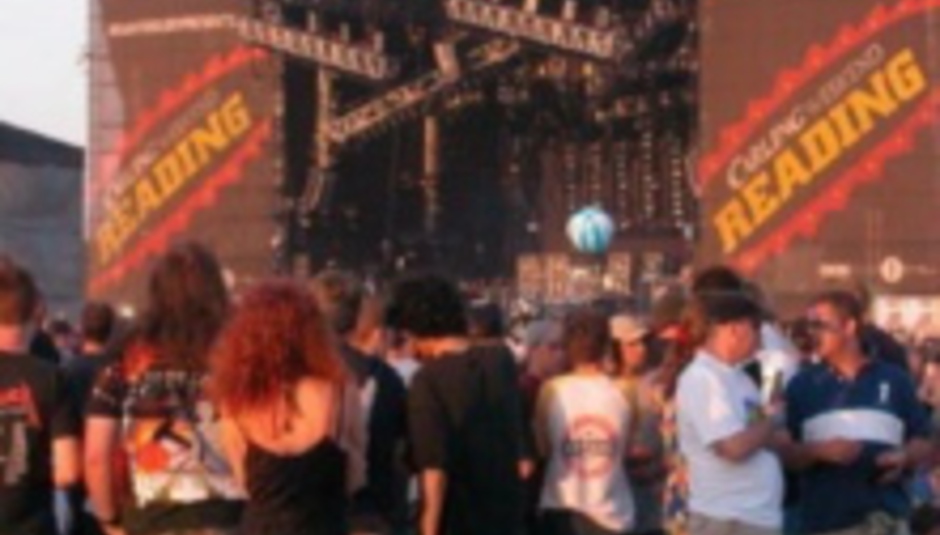 by DiS News April 11th, 2005
US radio and concert giant, Clear Channel, has increased its stake in the UK live music industry through a takeover of the Mean Fiddler group, the venue owning and festival promoting business. The sale will see Mean Fiddler founder Vince Power pocket a reported £13m for his 35% stake.

The deal will give Clear Channel part ownership of flagship live music venues like the London Astoria, as well a stake in the Leeds and Reading Festivals, and a degree of involvment in the Glastonbury Festival.

Commenting on the deal, a spokesman for the venture group who bought Mean Fiddler on Clear Channel's behalf told reporters: "Following the acquisition, the Mean Fiddler group will continue to pursue a strategy of delivering world-class event promotion and event management both through its festivals and music businesses in the UK".