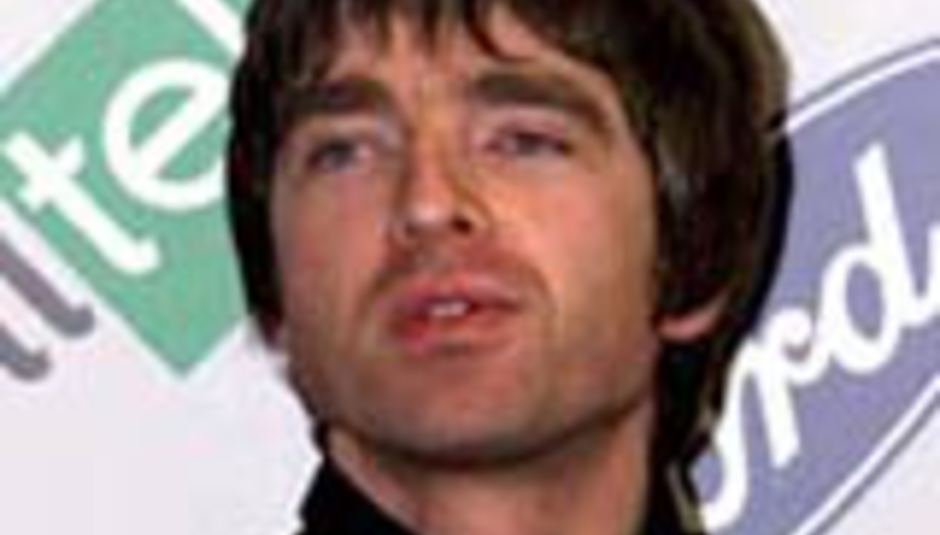 New Oasis album - Gallagher does track by track for DiS

by DiS News April 6th, 2005
Oasis kingpin Noel Gallagher has quickly revealed his thoughts on the new Oasis album, 'Don't Believe The Truth' and here, as the information conduit we are, is us sharing that information with you...

2. LYLA:
"It's the soundtrack of our lives doing The Who on Skol in a psychedelic city in the sky (or something)"

3. MUCKY FINGERS:
"The result of one too many nights in the dressing room, brainwashing Gem with The Velvet Underground then thinking "Fuck it! Dylan rules!"

4. LOVE LIKE A BOMB:
"Songbird's bigger, far more interesting brother. One for the ladies, as Liam says. "

5. THE IMPORTANCE OF BEING IDLE:
"Having nothing to do is such a massive job that someone had to write a song about it. "

8. PART OF THE QUEUE:
"Doesn't sound remotely like anything we've ever done before. Legendary Cuban percussionist Lenny Castro shuffles up a storm. Amazing. "

9. KEEP THE DREAM ALIVE:
A Song that totally does justice to the title. Will be a live staple for years to come.