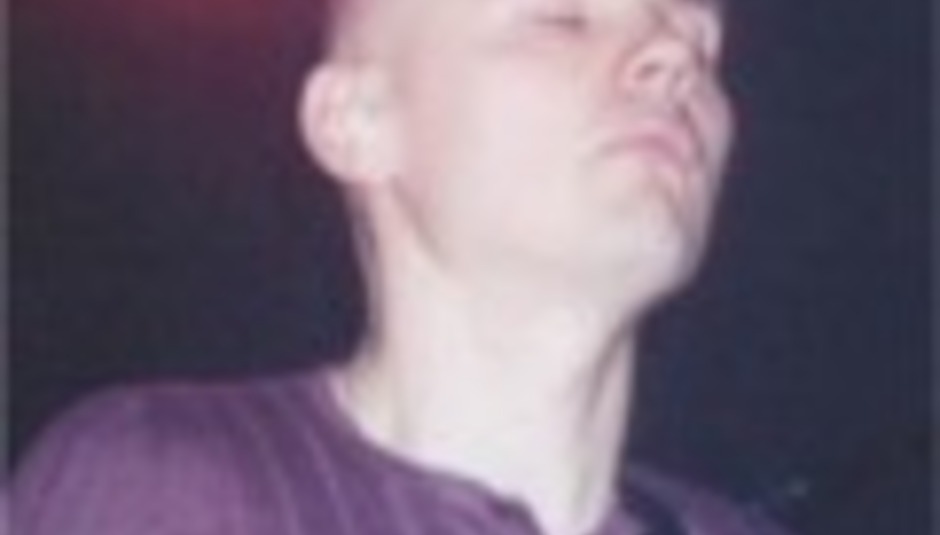 The record is out on June 21st and it's expected that Corgan will be making a select appearance at a number of 'initimate' UK venues when he launches a world tour beginning in July.

'thefutureembrace' was produced by Corgan along with Bjorn Thorsrud and Bon Harris, mixed by Alan Moulder and recorded in Chicago. The album contains 11 originals plus a cover of the early Bee Gees song 'To Love Somebody,' which features Robert Smith of the Cure on backing vocals. Elsewhere, former Smashing Pumpkins drummer Jimmy Chamberlain plays on 'DIA'.

The full track listing for 'thefutureembrace' is as follows: