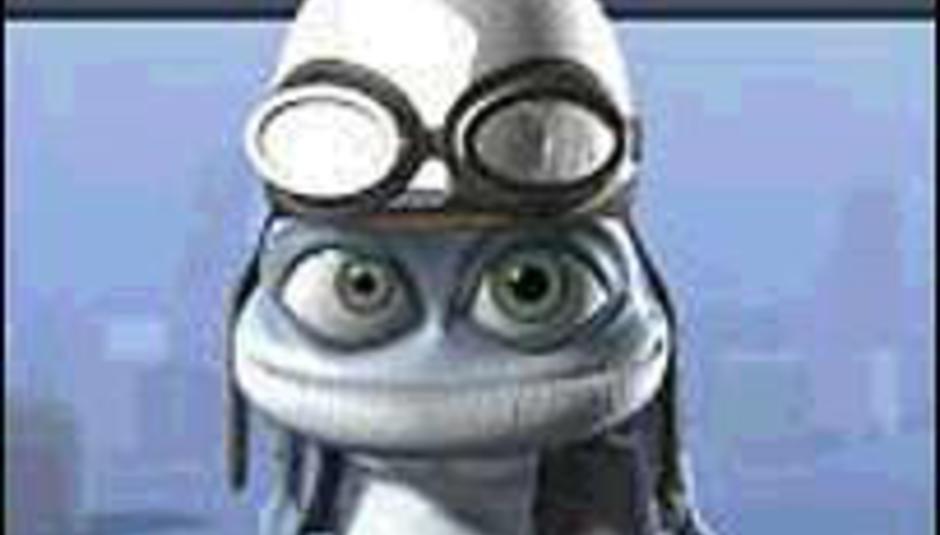 by Mike Diver March 30th, 2005
You must have heard it by now. The Crazy Frog ringtone has been something of a phenomenon amongst free-spending teenagers and 'whacky' elders alike, and now the irritating amphibian is crossing over into the music industry.

A single based on the - oh let's cut the crap - fucking annoying ringtone will be released on the 2nd of May. Called 'Crazy Frog Axel F', the single is a blend of the frog's 'vocals' and the famous theme tune from Beverly Hills Cop.

The single is released by German clubbing outfit Bass Bumpers, comprising Reinhard Raith and Wolfgang Boss. Apparently they are SO hot right now in Germany.

Reinhard said: "The Crazy Frog ringtone was huge in Germany and I believed it would make a great dance record. It needed a melody, something to get the hands in the air, and Wolfgang suggested the Axel F record which is one of the best 'hands up' tunes ever made."