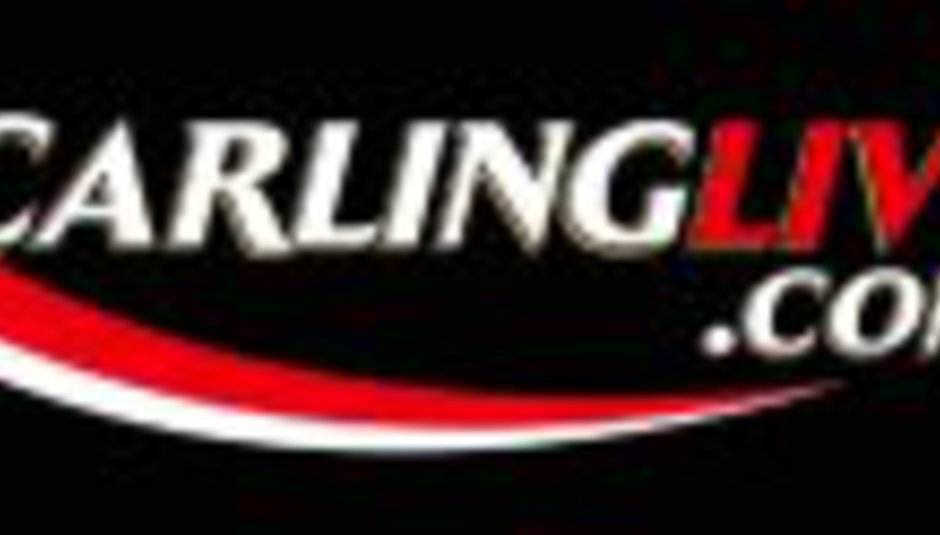 by Mike Diver March 18th, 2005
Carling Live will once again bring a 24-hour line up of bands to London. This year though, they're repeating the feat in Manchester.

The event, cunningly called Carling Live 24 (to think that some schmuck got paid a wad of greens to come up with that), will feature 24 hours of gigs across venues in the capital (April 30th) and Manchester (May 28th). Like the Camden Crawl, only much, much longer. And not in Camden. And hopefully with some better bands...

Tickets for the events, which allow you to indulge in a little breakfast time rocking, go on sale TODAY right here. Bands confirmed include Embrace, Ian Brown, Editors, The Zutons, Kaiser Chiefs, The Chemical Brothers, Doves and the will they/won't they band of 2004, Babyshambles. No doubt more information, as it's made public, will appear on that site, too.

Dave McCabe of Scally proggers The Zutons commented: "We always have a great time playing in London; we are particularly looking forward to this show as the crowd at Carling Academy Brixton are always boss." Shortly before picking up his year-long supply of Carling Extra Cold, we presume.

A guy from Carling said something too, but face it: the beer's shit. So who cares?