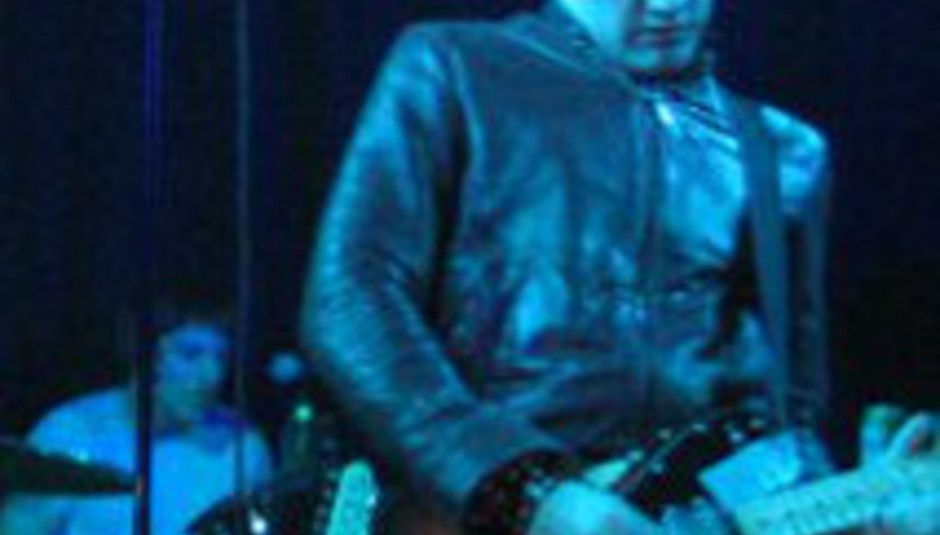 The tune tracker: The public makes An Honest Mistake in the top 40

In the fine forty, we’re all peering up at the lavishly-advertised Stereophonics with their pre-album no.5 effort ‘Dakota’ hitting top slot. Britney Spears trashes in at no.6, while the even-more lavishly promoted ‘Honest Mistake’ opens the Bravery’s big-time account with a number seven placing. Thank God the LP is utter crap.

Lower down the charts is Moby with some techo-lite. ‘Lift Me Up’ is in at no.18, four places above Kano’s far-better ‘Typical Me’. Why, the world? Why? Find REM at 26 with ‘Electron Blue’, LCD Soundsystem at 29 with ‘Daft Punk Is Playing At My House’ and Bjork two places lower with ‘Triumph Of A Heart’. Respect to panto-rockers Rammstein, who take number thirty five with ‘Keine Lust’.

Outside the Radio 1 enclosed forty, it’s a big respect to Dive Dive who’ve cracked the fifty with ‘555 For Filmstars’ at 48, and glitter-pop queen Annie disappoints at no.50 on the nose. Hell is For Heroes do 56 and the Earlies take 61. Quiet advancement is the way for Ambulance Ltd, who say hello to the charts for the first time at 67 with ‘Stay Where You Are’, while Soundtrack Of Our Lives return at 70 with ‘Heading For A Breakdown’.

See the album charts? Not much going on there at all. It’s crap in fact. All we can offer you is the mighty Arcade Fire in at 71, whilst Coldplay re-enter 'Parachutes' at 74. Who’da thunk? Speaking of which, we’ve just heard the new Coldplay single and it’s very… stately. But good, obviously.

No-one appears to have updated the download charts this week, so we have no news on that either, sorry…