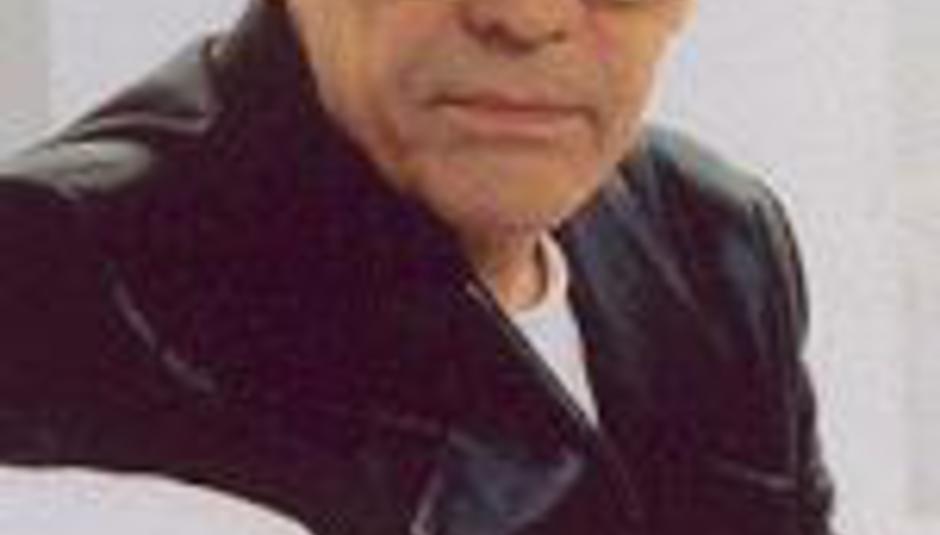 The former Radio 1 DJ and Top of the Pops presenter died in the early hours of Sunday morning at the Darent Valley Hospital in Kent. He was admitted to the hospital on Thursday after suffering a stroke at his home.

He adopted the stage name Tommy Vance when he filled in for a DJ of that name on an American radio station who had not turned up; they only had a jingle for a DJ with that name.

His first UK gig was working for the famous Radio Caroline, a common training ground for DJs, before being signed by Radio 1, where he worked for 15 years presenting the Friday Rock Show.

Latterly, Vance made a move to television, presenting the Friday Night Rock Show on the digital channel VH1 and making appearances on various comedy programmes. He also had his own show on the digital radio station Virgin Classic Rock.