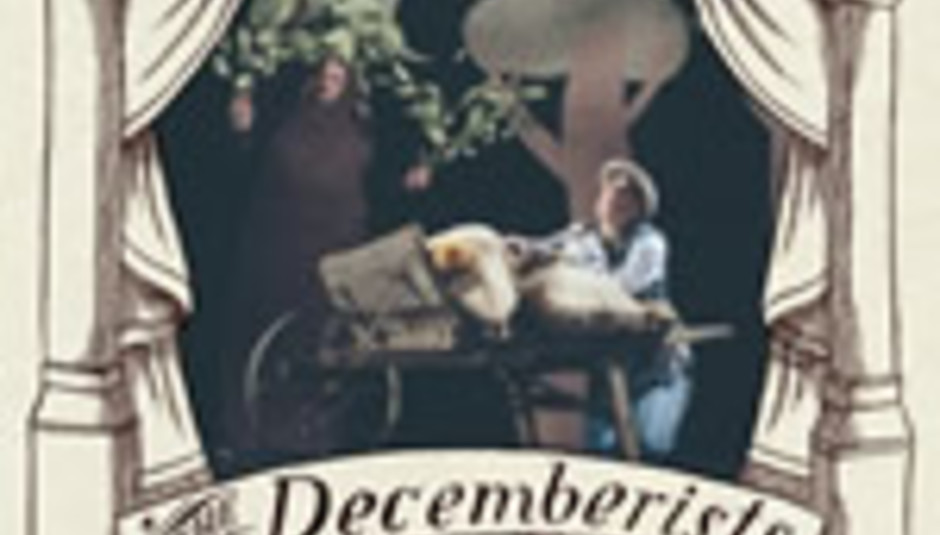 March is going to be a great month to be a Decemberists fan. While you aren't busying yourself with wistfully recalling your days as a humble chimbley sweep or generally using the word 'avast' far too much, you have both a brand new album entitled 'Picaresque' appearing on March 22nd (details below) but also a plethora of eBay goodies available from the group themselves, all for charidee. The sale of goods including - but not limited to - hand screen-printed posters, limited vinyl releases and a signed original copy of the wonderful 'Five Songs' EP will be donated to the Mercy Corps. Check here to exercise your bidding finger.

If you haven't kept up with the rest of the class, 'Picaresque' is the third full length from The Decemberists and quite possibly their boldest and most ambitious. Tracklisting as follows:

Then as if that wasn't enough, though dates haven't been confirmed yet, a collection songs taken from the same recording period will be bundled with the vinyl version but also released as an EP entitled 'Picaresqueties':