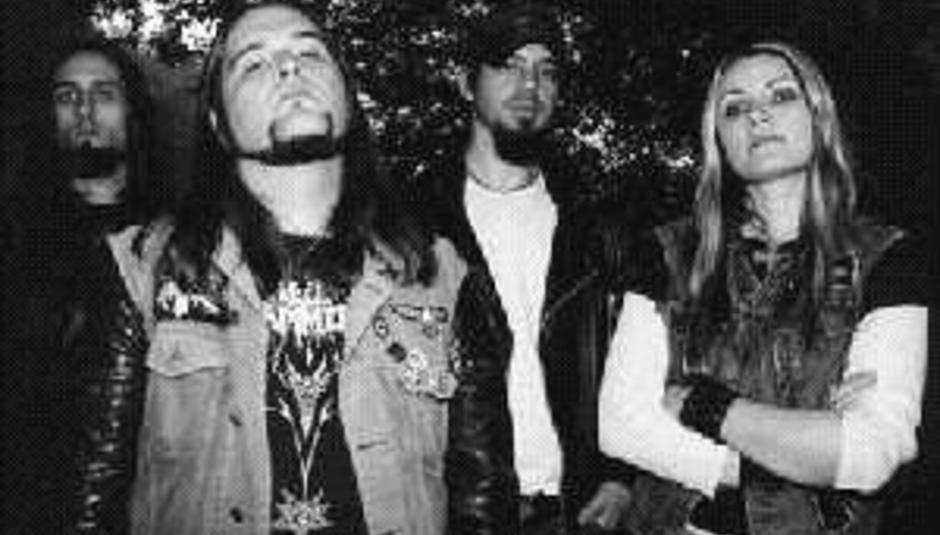 by Mike Diver February 24th, 2005
DiS goes continental, and proceeds to headbang itself into hospital...

The one-day event, held in Tilburg, Holland on April 9th, attracts fans from across Europe. Three rooms of doom, stoner and space-rockin' bands will feature:

VPRO, Holland's major network, will cover the event both live and through on-demand webcasts. For ticket information (they're on sale now) and any other details you could possibly want, go here.