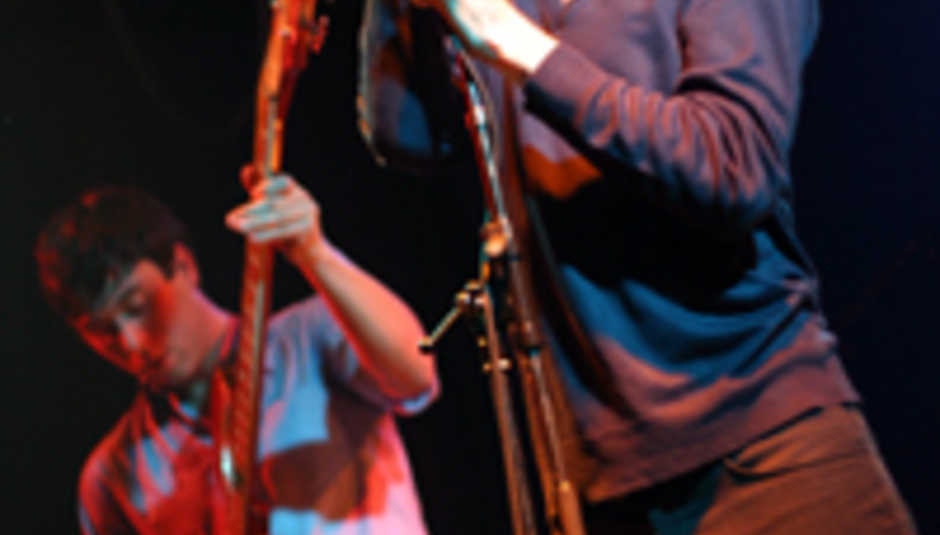 The Rakes hit the road

by DiS News February 22nd, 2005
22 grand job-bers (in their dreams), The Rakes, have announced a short celebratory jaunt of the UK to mark the finalisation of their debut LP, which is currently untitled but we can tell you it's Paul Epworth produced.

Pre-empting the record, yet not the tour, the band will release a new single 'Retreat' in April.

Joining them on tour will be Battle, who also have a single - their debut - inked for April. 'Isabelle' will be out on Fierce Panda on April 18th.

Additional support will be announced soon.