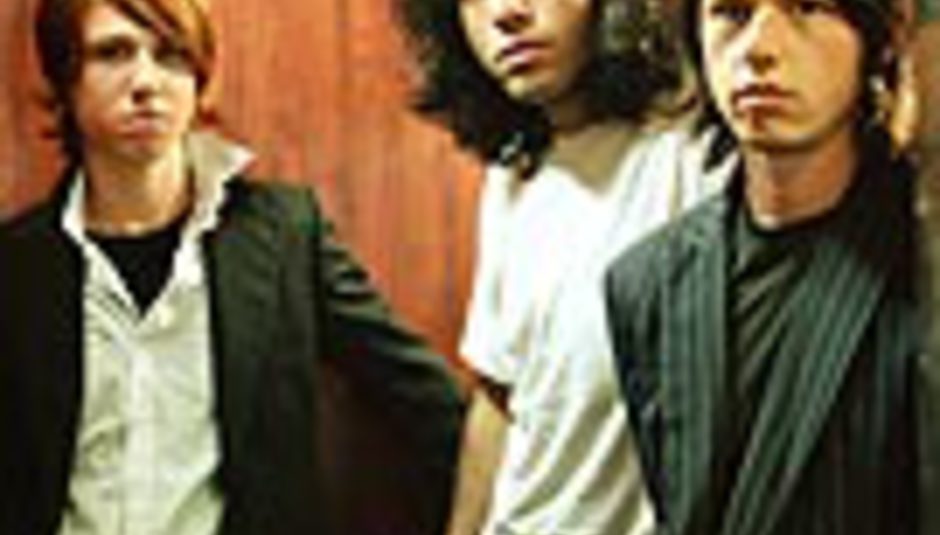 Before the dawn... M83 head out with Secret Machines

by DiS News February 22nd, 2005
French electro-escapists M83 are to join Secret Machines for an unholy star-prog alliance run of gigs in March.

You can see the two at:


M83 released ‘Before The Dawn Heals Us’ last month to deserved almost universal acclaim. They will release ‘Teen Angst’ as a single in the coming months.

Secret Machines are currently touring the hell out of their equally acclaimed 'Now Here Is Nowhere' LP, out in 2004.