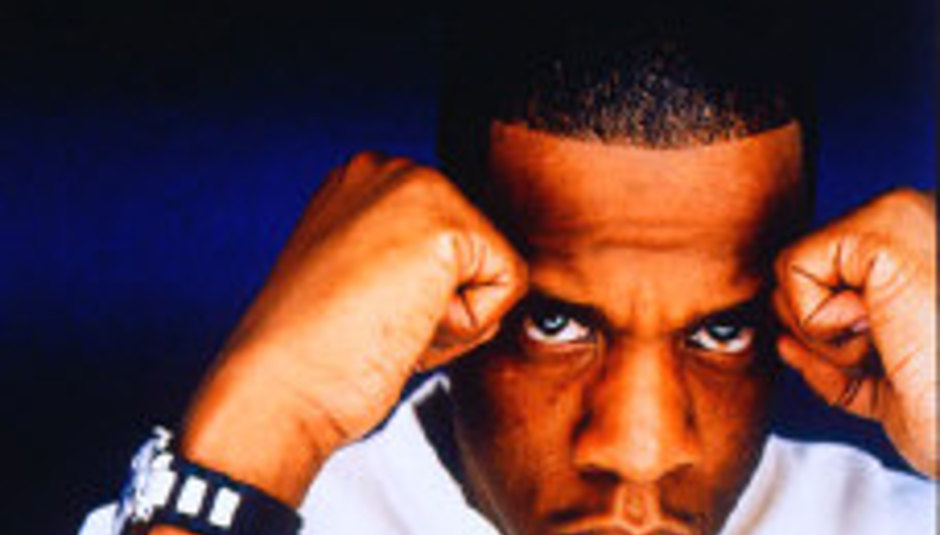 by Jack Lowrey February 22nd, 2005
Rapper and hero to the western world, Jay-Z, has hit back at R. Kelly with a scathing 24-page account of Kelly’s antics on the now infamously shambolic 2004 Best of both Worlds Tour.

Excerpts, which can be found here on the The Smoking Gun website also describe a rather interesting falling-out during a show in St. Louis: "without explanation or apology, R. Kelly returned to the stage, bowed to the audience, changed his outfit, hopped onto a waiting 'People Mover,' and left the venue before the concert was completed...R. Kelly then went to a local McDonald's where he began to serve food to patrons at the drive-thru."