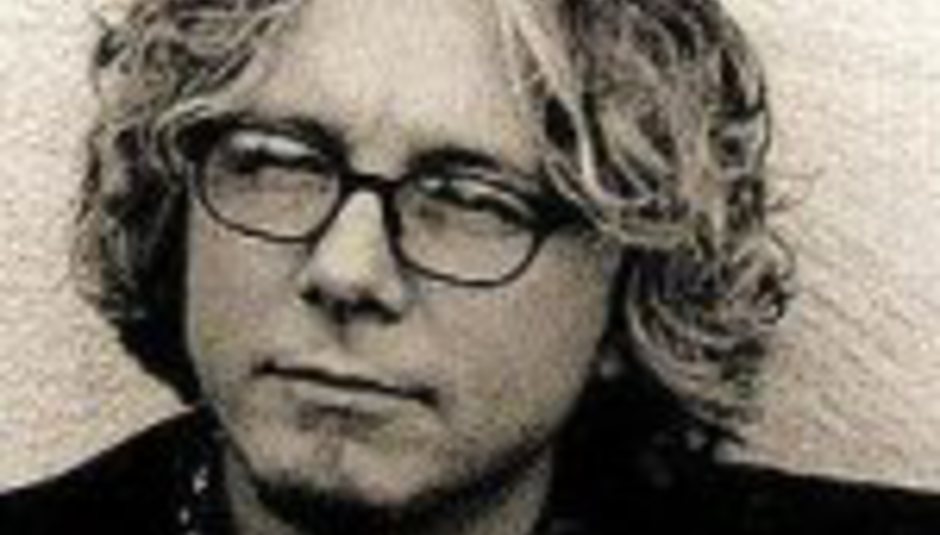 by Anthony Gibbons February 21st, 2005
REM cancelled their sell out show in Sheffield on Monday (February 21st) due to illness - the first time they have done so in nine years. Their show at Glasgow's SECC arena tonight (Tuesday February 22nd) has also been cancelled.

Slap headed frontman Michael Stipe took to the stage at the city's Arena venue, alone, to inform the 20,000 strong crowd that Mike Mills was unwell and therefore unable to perform.

Stipe apologised to fans before he and guitarist Peter Buck played a four song set consisting of 'The One I Love', 'Leaving New York', 'I’ve Been High', and 'Losing My Religion'.

A statement on the official REM website last night read: 'Due to Mike Mills’ illness, tonight’s show in Sheffield was postponed until June 15th... Mike is receiving medical care, and we are all hopeful that the flu-like symptoms afflicting him will be better soon and that we will be able to resume shows soon, hopefully in Glasgow at the S.E.C.'.

However this morning another statement appeared which said Mike was 'Receiving medical care in Sheffield and is resting. As to how this affects the shows scheduled for the remainder of the week and beyond, the band is taking it day-to-day based on the advice of Mike's doctors.'

It's unlikely then that the Birmingham show on Wednesday February 23rd will go ahead but fans are advised to check www.remhq.com for further updates.

Fans can obtain refunds from point of purchase.