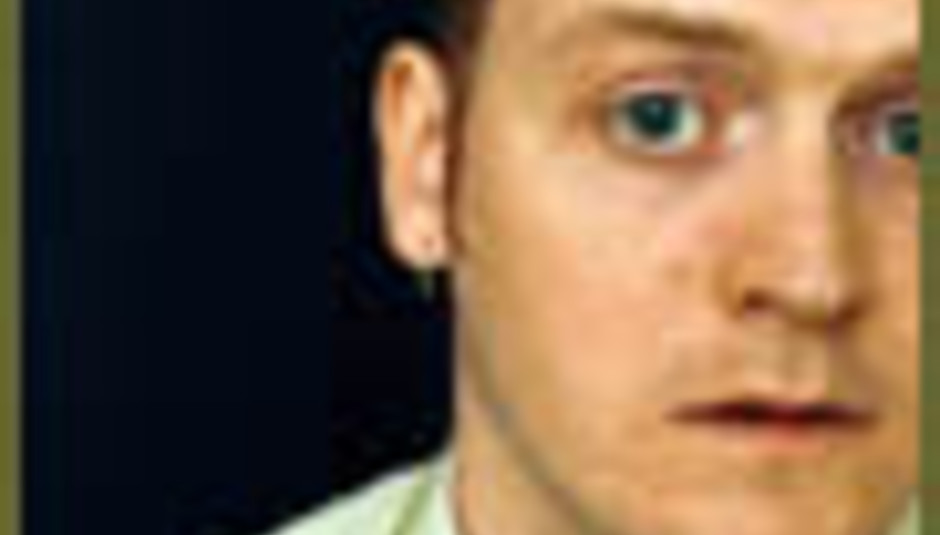 by DiS News February 21st, 2005
Oooh look, more popstars doing good deeds. There's an acoustic benefit night at London venue The Spitz being held on March 11th. If you've recovered from the Camden Crawl, we suggest you go along. PR blurb below...

Tickets £7 (all proceeds to D.E.C. including booking fee) Available from wegottickets.com

DAVID J. FORD: A maverick, itinerant and unpredictable songsmith, as likely to turn up at a gig with a New Orleans brass band in tow as he is on his own. David's chaos theory approach to absolutely everything has driven his intense cluster of fans to both despair and joy. Militantly melodic, he beguiles us with compelling and bruised songs of hopeful and desperate happiness. Now gathering loud whispers of approval for his forthcoming mini album 'The Apology Demos' which is due for release in the spring.

THE LIARS LAKE: After a well received debut album with Medium 21, Jon Clough has set off for pastures new with The Liars Lake. There is still that darkly dramatic strain to his songwriting that brought him to the attention of Island Records (via Fierce Panda). He has now added the confident maturity his early work always promised, reminiscent of Nick Cave, Elliott Smith and Mercury Rev. Take this opportunity to see The Liars Lake at their first live outing performing stripped down versions of his new material.

KARI KLEIV: Fierce Panda's new first lady was born in Kristiansand on the southernmost tip of Norway and has subsequently lived in Los Angeles, Spain and Japan. Armed with an acoustic guitar she picked up for £10 in the Philippines and backed by a motley crew of low key music characters accrued along the way, Kari's charmingly intimate live soirees at venues such as The Water Rats, Charing Cross Borderline and the ICA are gathering an ever-growing army of devotees. Her debut single 'When Can I See You/Now' is released on 4th April.