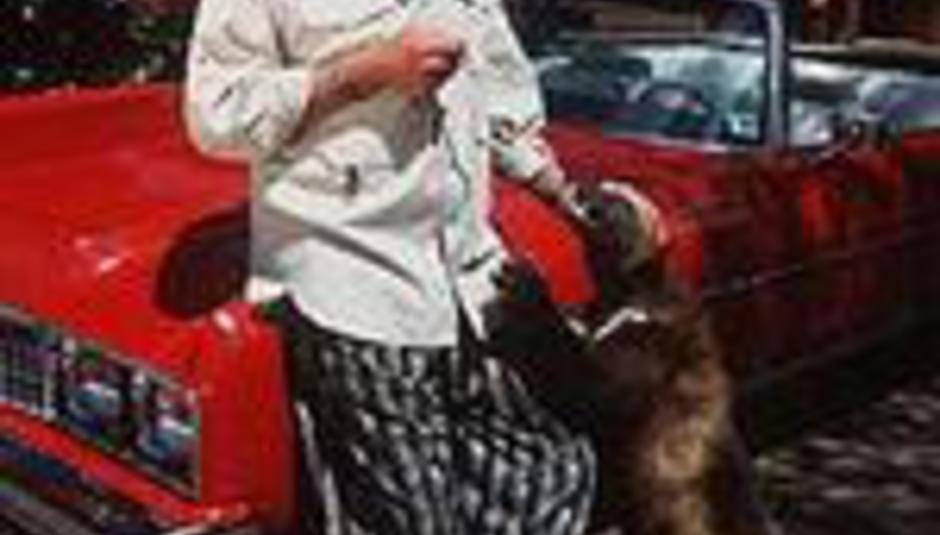 Thompson's son, Juan, found his body. He said the 67-year-old shot himself.

The counterculture writer and political commentator is best-known for his 1972 book Fear and Loathing in Las Vegas. He came to further notoriety when it was adapted into a movie starring confirmed fan Johnny Depp. Other books in his canon were Hells Angels and Generation of Swine.

In a statement to the Aspen Daily News, Thompson's son, Juan, said: "On February 20, Dr Hunter S Thompson took his life with a gunshot to the head at his fortified compound in Woody Creek, Colorado.

"Hunter prized his privacy and we ask that his friends and admirers respect that privacy as well as that of his family.

"We do have confirmation that Hunter Thompson was found dead this evening of an apparent self-inflicted wound,".

Thompson's last writings were coverage of the 2004 US Presidential Elections. To read them, click here.