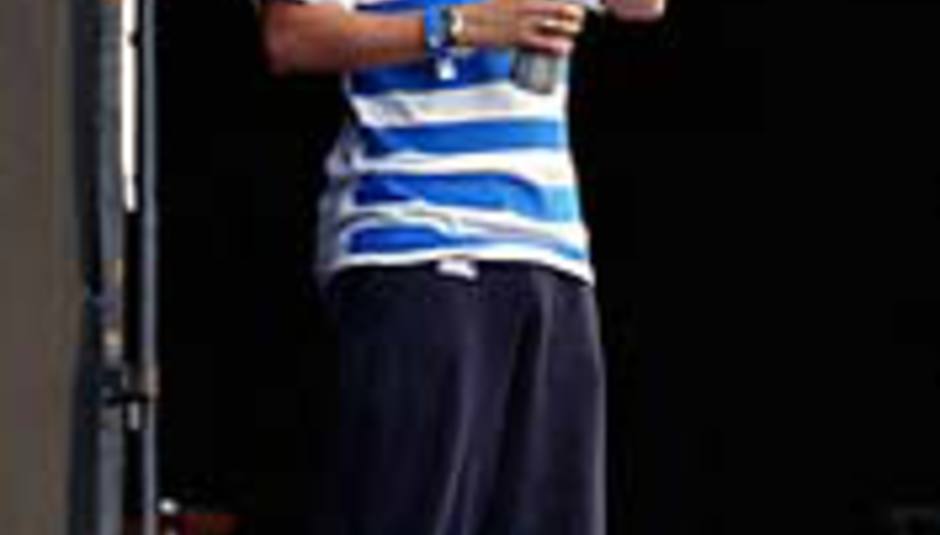 by DiS News February 15th, 2005
The Streets and Roots Manuva have been confirmed as live acts set to play this year’s Homelands Festival, Winchester, on Saturday May 28th.

The dance festival, which runs from 1pm till 6am on the Sunday morning, also sees DJ sets from Miss Kittin, Felix Da Housecat, Richie Hawtin, 2 Many DJs and Dimitri From Paris.

Additionally, the organisers have promised an appearance from a ‘legendarily influential Eighties new wave act’. We honestly have no idea, but… Gang Of Four, anyone?

Naturally, more acts will be announced on top of the fifty or so DJs and acts already named, and you can find that information, as well as the full current bill on the Homelands official site.