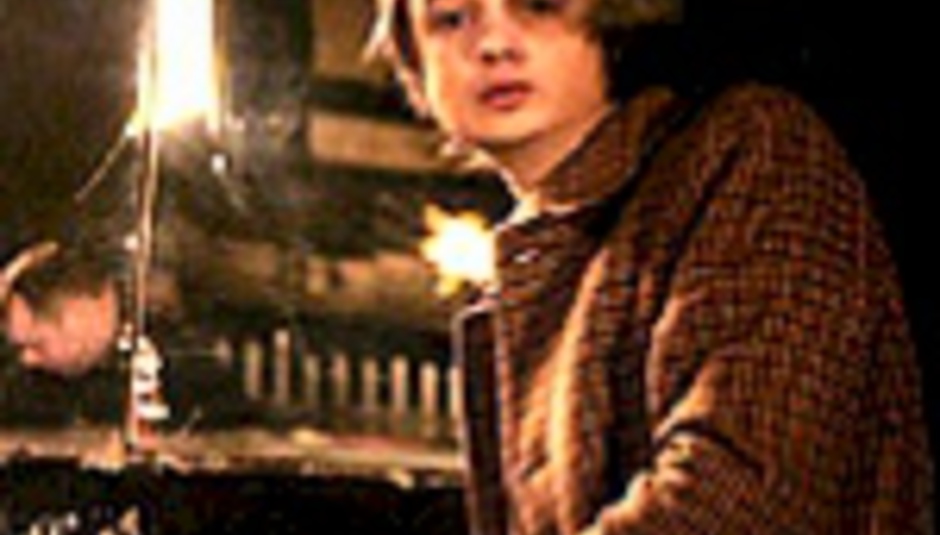 by DiS News February 8th, 2005
Smack smokin', supermodel shaggin', sometime pop star Pete Doherty will be 'up before the beak' on February 21st.

Doherty has so far spent four nights in prison after failing to secure the £150,000 bail bond needed to secure his release. The troubled singer spent the weekend in Pentonville prison whilst Wass was released on Friday.

However, Doherty should be released sometime today (Tuesday, February 8th). His bail conditions include a curfew between 2200 and 0700, except when he attends a drug rehabilitation centre. He must be accompanied by a security guard when leaving his home, surrender his passport, and report daily to a local police station.

This may put the mockers on Doherty's plan to marry girlfriend Kate Moss and run away to Russia for a while. Bugger. We were looking forward to getting some peace and quiet.

Let the slagging commence below...