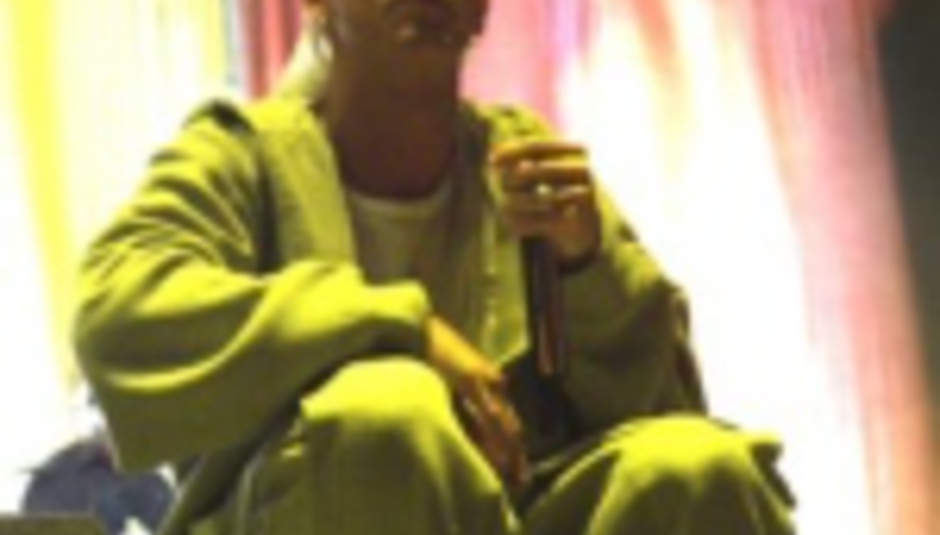 Top Pop 40: Eminem and Athlete leg it to the top

by DiS News February 7th, 2005
Hello champs; it's another one in that irregular series of peeks at the popular music charts.

Beginning with the singles, doth your cap towards yellow-haired rap chap Eminem. Despite accusations of his last album being a little pap, he's still got more than enough in the locker (in this case 'Like Toy Soldiers') to take another no.1 record. We all breathe a sigh of relief as it means that long dead fatso Elvis doesn't continue to see his work raped all over the toppest of the charts. He is merely at no.2.

It's all a bit mad indie (ish) in the rest of the top 10 as Bloc Party sultrify their way to an impressive 5th position with 'So Here We Are', Chemical Brothers remain in the top X with 'Galvanize' and Good Charlotte drop another aural enema with 'I Just Wanna Live' at nine. One position outside the top echelon is the utterly unmemorable 'What Happens Tomorrow' by last year's comeback queens, Duran Duran. Place your own pun in here.

In the battle of bad indie vs good indie, the EMI whip crackers will be very unimpressed as the 22-20s only enter the charts at 29 with their re-released 'Such A Fool', whilst The Wedding Present do a still pretty good 34 with 'I'm Further North Than You'.

Outside the golden 40, Head Automatica appear at 44 with their dayglo single 'Beating Heart Baby' and Patrick Wolf probably shifted a bunch of records to stupid indie kids with the so-hot-right-now entitled single 'Libertine'. It's a good song though, as is the LP. There is little to say about the Ga Ga's 'Sex' at 71, apart from it's still more rubbish than that chart position suggests.

In the albums, Feeder and Athlete duel it out for the top two spots, with the Deptford lads trouncing the hoary rock boys to the summit. And whilst they're both largely uninspiring, at least Athlete sound like they tried with their new record. Lemon Jelly lope in at 17, and Roots Manuva might have made a little more of an impact than his placing of 24. In at 34 is 'The Very Best Of' East 17. Worth buying just for 'House Of Love', methinks.