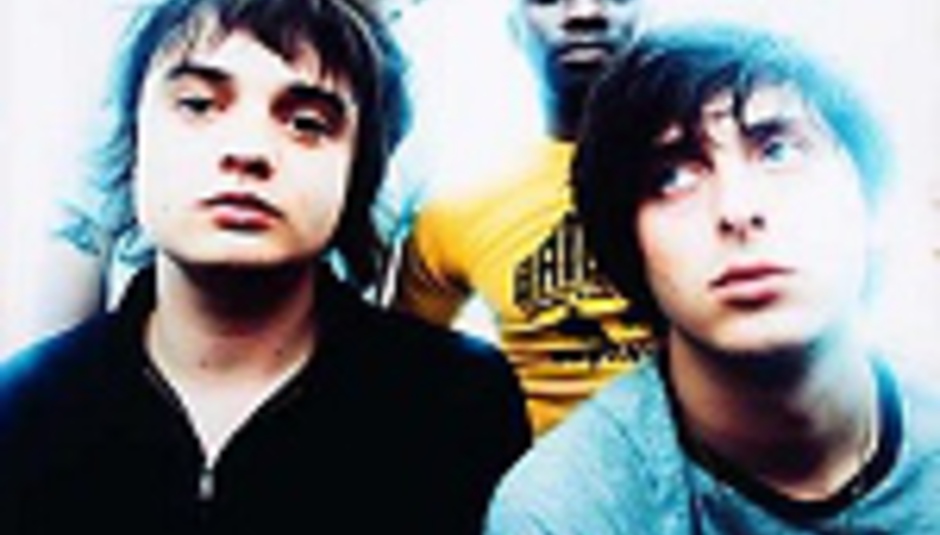 The Libertines: not over

by Mike Diver February 4th, 2005
Forget what Carl et al said months ago - t'would seem that The Libertines are far from over.

Billboard has reported that the band are likely to continue without drug-addled front man Pete Doherty, currently doing the rounds with his Babyshambles project. Lib's drummer Gary Powell told the US trade magazine: "There is plenty of stuff happening - it's just the matter of formatting it into how we want it to be portrayed. And is the idiom of performance going to be the same as it was before? There is so much to figure out. Just go out and do it, that's kind of been our motto: have instruments, will play. But now that we have time to attempt to be a little bit professional, we're going to try and do it. I think we've reached that kind of status quo of professionalism."

Festival appearances this summer haven't been ruled out, and new material may well emerge through Rough Trade before the year is out. Powell mentioned that the band members try to ignore Doherty's prolonged relationship with the tabloid press, stating: "...it's really just Pete's problem and not really ours."