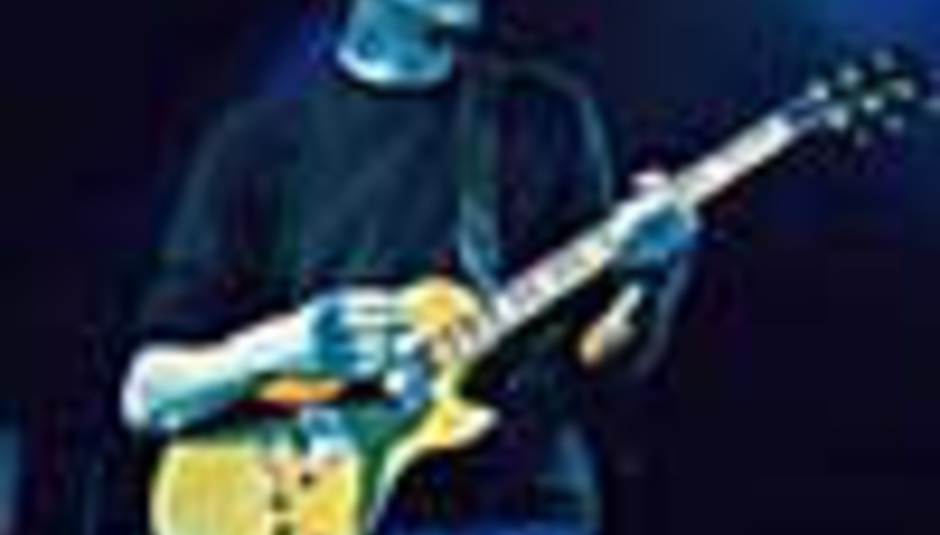 The 11-track LP, his third solo effort is called 'Face the Truth' and 'hits the shops' on May 24th. Strictly speaking though, it's Stephen's first truly solo album, for it's the first time he has recorded without the help of his backing band The Jicks, so we are promised a new, more stripped-down sounding record.

Mr. Malkmus is currently expecting the deliverance of a child and fills in the gap between labour and the similarly difficult struggle of getting a record into shops by playing 'selected', currently unannounced US dates - as well as headlining The Parish, Austin, Texas during this year's South by Southwest festival on March 18th.

There is currently no word of UK dates, but he is expected to play one or more of our delightful festivals.