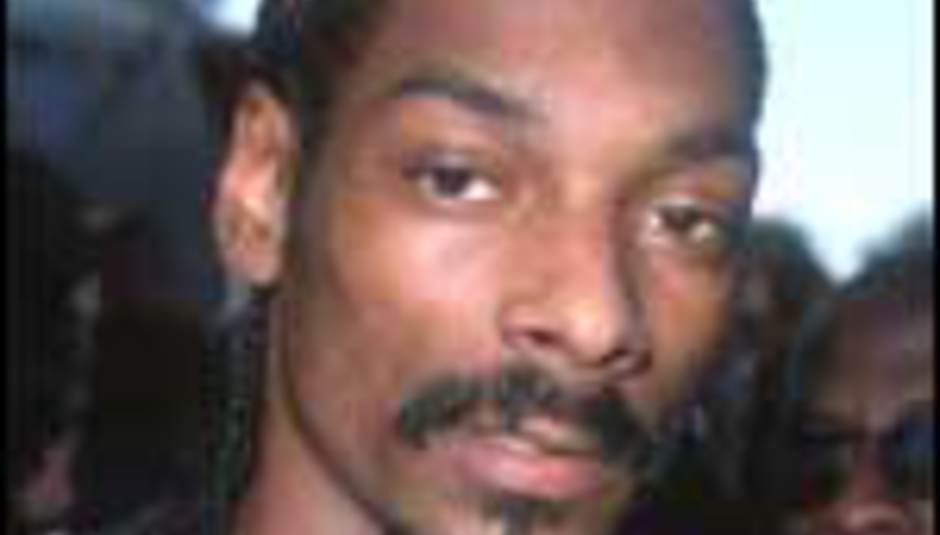 by DiS News February 1st, 2005
A woman who claims she was drugged and assaulted by Snoop Dogg is to sue the rapper for $25m.

The woman, who worked as a make-up artist, says she was assaulted after a recording of the Jimmy Kimmel Live TV show on the ABC network in 2003.

A spokesman for Snoop said the allegations were “untrue” and the accused the woman of "misusing the legal system as a means of extracting financial gain".

The rapper has not been charged by police.

Apparently Snoop is still only 32. Now that we find hard to believe… too much gin and juice, my man…