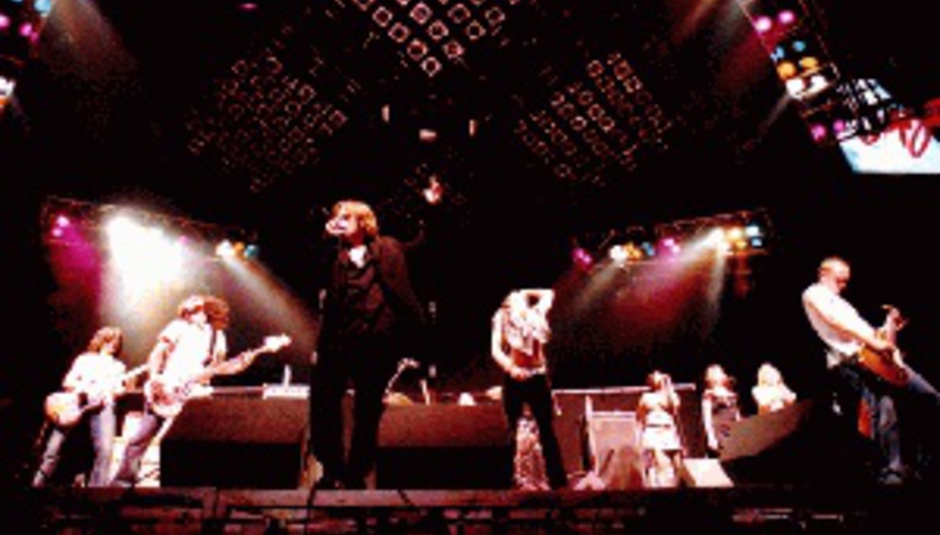 Do Me Tour Things

by DiS News January 31st, 2005
Do Me Bad Things have announced the dates for their first jaunt around the country following their dates with The Darkness.

The nine-piece rock monster truck tour will preceed a new single and album. The single, 'What's Hideous', will be released on March 28 and as yet unnamed album will come out on April 11.

And you can download the demo version of 'Molly's Wood' now here.