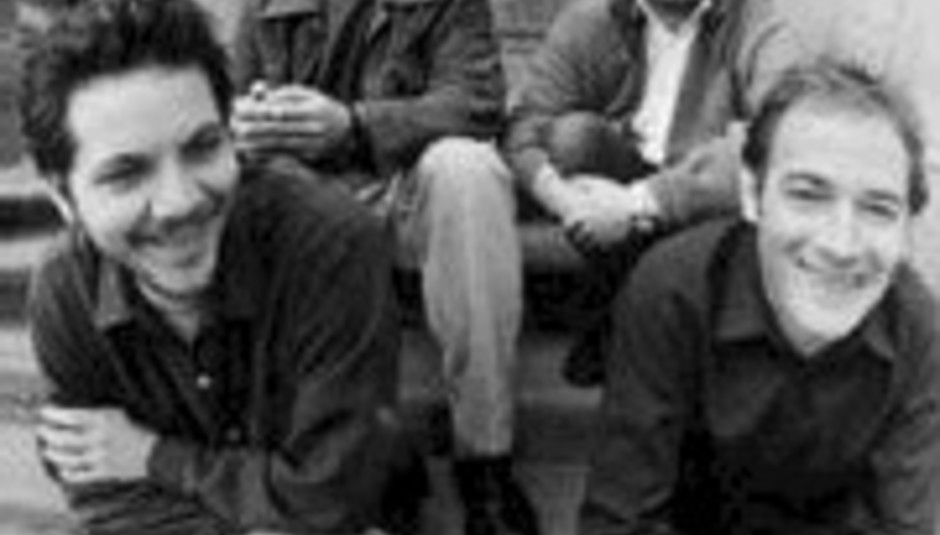 by Colin Roberts January 27th, 2005
Following last year's critically-acclaimed 'A Ghost is Born' long-player, Wilco make a welcome return to touring, including two UK dates. The band are re-releasing the 2004 record with a five-track bonus disc to coincide with the dates, it's released in the US (with no plans for a UK reissue) on March 7th. Here is the tracklisting for the extra disc:

...and those all-important tour dates:

The band have also contributed a track to the forthcoming Spongebob Squarepants OST which is released on 14th February.