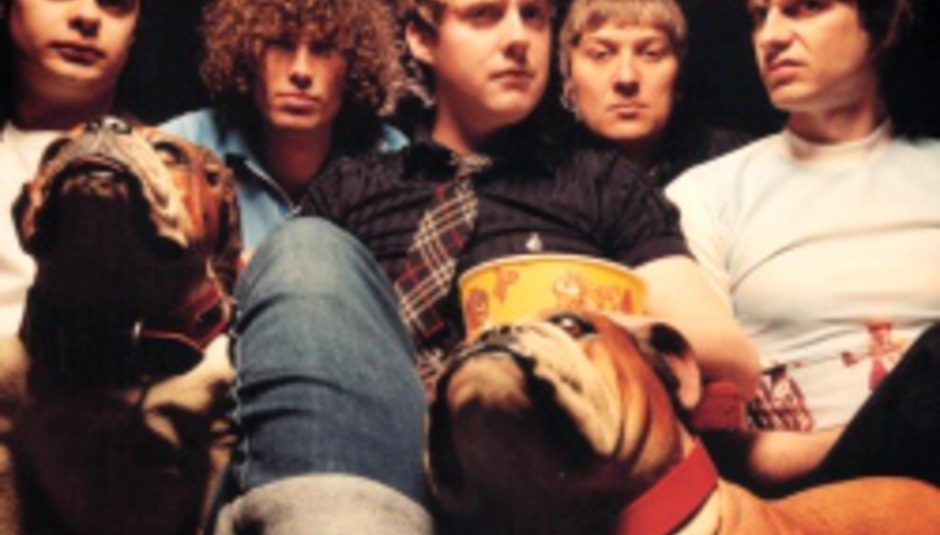 by DiS News January 24th, 2005
Kaiser Chiefs have announced a top of the crops April tour to big up their forthcoming LP 'Employment'.

Tickets for the dates go on general sale tomorrow, but can be found on the band's www.kaiserchiefs.co.uk website today.

Plus supports, Nine Black Alps** and The Cribs*
Other supports to be confirmed for the tour will include Duels and Hard-Fi.