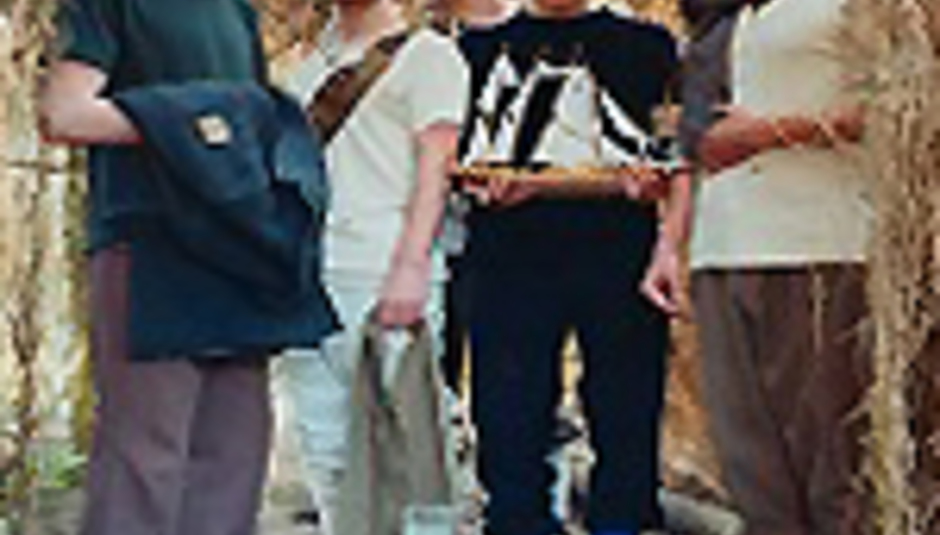 The first show takes place at High Rocks, near Tunbridge Wells on February 11th. According to the BSP newsletter, 'High Rocks is a remarkable place... The concert venue is a delightful Alpine-styled barn. High Rocks also has other attractions - notably the adjacent sandstone rock formations. Steam/rock enthusiasts will be in high heaven - the High Rocks venue is served by a station on the Spa Valley Railway.'

Next up is Grasmere Village Hall on February 12th. BSP say 'Grasmere Village Hall is a delightful building nestling in an attractive village in the south of the Lake District. The crags of Silver Howe range nearby, up above Grasmere lake. Dove Cottage, one time home of William and Dororthy Wordsworth, is just around the corner.' Nice.

These shows precede the release of BSP's new single 'It Ended On An Oily Stage', released March 21st. 'It Ended...' is taken from their second album, 'Open Season', released on April 4th through Rough Trade. The full track listing is as follows:

Finally, BSP have announced a raft of tour dates throughout April. These are: