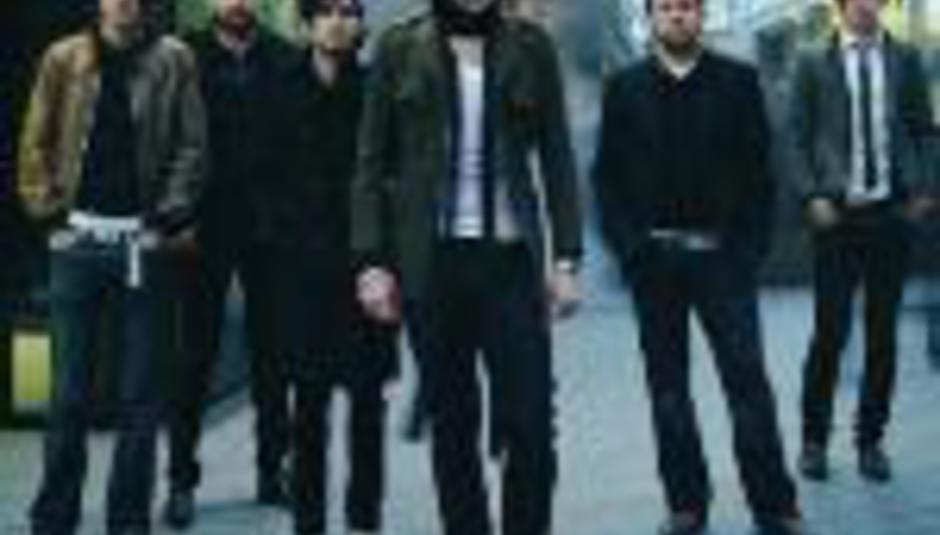 No Hope for the united States? Band to split... probably

Is it because we gave their last single only three outta ten? Is it? No, of course not. But still...

Hope Of The States, it would seem, are all but over. The West Sussex sextet played the Reading and Leeds festivals over the weekend, but went on record as saying that said shows would be their last.

The news was announced on BBC3's coverage of the festivals via the band's management. Although an official announcement as to the exact situation is yet to be made, it seems the future's a Hope Of The States-less place.

The band's Left long-player is out now. The single of the same name is a bit pants, mind.