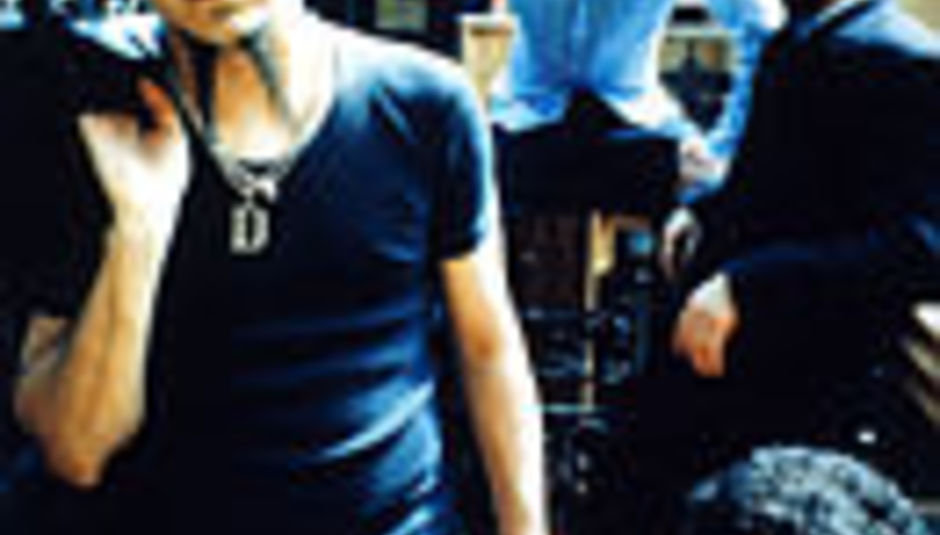 by Mike Diver January 18th, 2005
System Of A Down will play a handful of summertime dates to support the release of two albums in 2005.

The first, Mesmerize, comes out in April, followed by Hypnotize later in the year (we're guessing October - don't hold us to it).

Don't rule out a Reading slot, either...