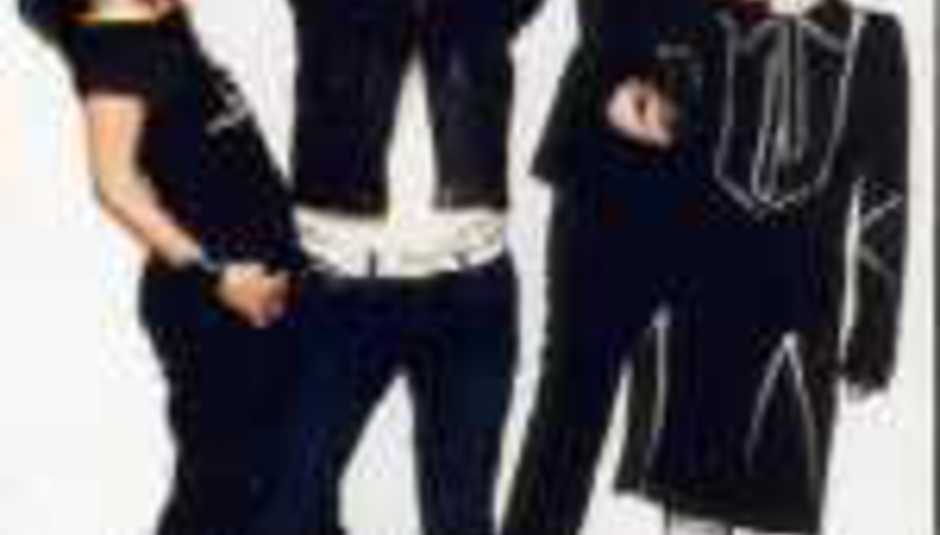 Yet another pretty-good-actually band have decided to call it a day and it’s only the third week of the new year. Following the recent demise of DiS faves Mclusky, as well as perky pop peeps Busted et al, Ikara Colt have decided to make like the proverbial banana and split. With a manifesto borrowed from seminal hardcore troupe Huggy Bear, the ‘Colt promised to disband on their fifth birthday and so, indeed, they have.

A posting from the band to their fans reads:

Just a quick note to say that the band will be splitting up as of now. We would all like to thank everyone that came to see us, supported us and heckled us. We produced two albums and countless singles. We always said that we would split up after five years and that five years is up, better to go out this way than to turn into some old, tired and jaded outfit. As we always said this was never a career choice or a lifestyle option and sadly most bands I see seemed to be for those reasons.

Cheers once again,
Thank you and good night.

The band had recently gone from strength to strength, playing a highly attended tour of the UK, releasing their critically acclaimed second album, ‘Modern Apprentice’ and scoring a trio of Top 75 singles along the way. They will be missed.

DiScuss: Who’ll be next to call it a day (Travis, I'm looking at you)? Is this a trend alternative rock can withstand for much longer?